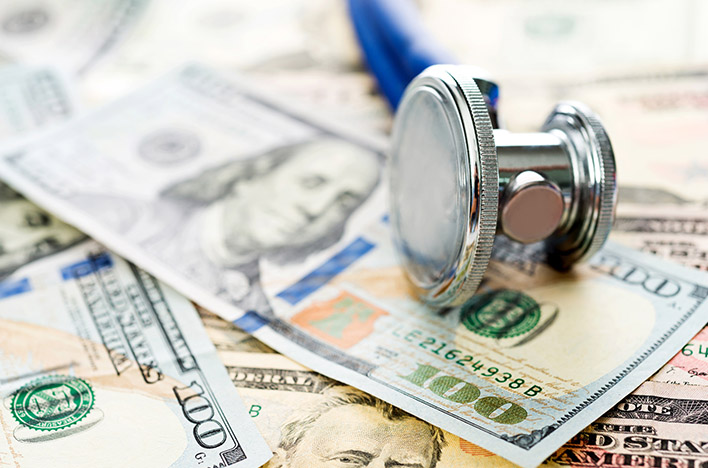 Because of new legislation, the country’s smallest employers have another option for helping their workers pay for health insurance and medical expenses.

It’s thanks to the 21st Century Cures Act, which Congress passed and President Obama signed last month. The omnibus bill dealt with several issues, but for small employers, the most important might be the federal government’s new approach to health reimbursement arrangements (HRAs).

Under an HRA, an employer can provide pretax dollars to reimburse employees for the cost of health insurance premiums and certain out-of-pocket medical expenses.

“Stand-alone” HRAs used to be popular with smaller companies that couldn’t support a sponsored health plan, but still wanted to help employees pay for coverage. Workers could go out and buy their own insurance, using the employer’s contribution to bring the cost down.

Unfortunately, stand-alone HRAs became unsustainable for many employers as a result of the Affordable Care Act (ACA). If an HRA wasn’t paired with an ACA-compliant health plan, employers were subject to a $100-per-day excise tax per participant—$36,500 per employee per year.

But now? The 21st Century Cures Act does away with that tax for companies with fewer than 50 full-time employees or equivalents. If these smaller employers want to offer qualified small business HRAs, however, they must comply with a few guidelines.

Among the most important rules:

» The employer can’t offer any other health plan coverage to its employees.

» Reimbursement is capped at $4,950 annually for individual employees or $10,000 for family coverage. Those amounts will be indexed to inflation.

» If a company decides to offer a qualified HRA, the benefit must be open to all employees, except …

» Generally, all full-time employees are offered the same level of reimbursement, though older employees or those with more family members on their coverage could receive more.

» The HRAs are funded by the employer only, not through employee payroll deductions.

It’s not clear how the new HRA rule will affect the health care market—which could be facing much bigger shifts if the new president and Congress follow through on their promise to repeal the Affordable Care Act.

But, in its analysis, the Society for Human Resource Management quoted a professor who noted the new rules might incentivize small employers—more than half of which offer health plans—to end their company coverage and create stand-alone HRAs instead.