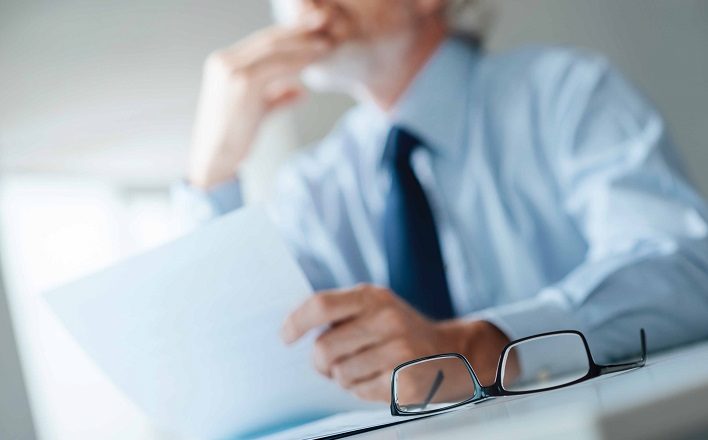 How to Avoid Getting Stuck in a Bad Contract

Before you sign, look for these three hidden dangers.

Entrepreneurs often have limited time and money. They may not think that hiring a business attorney or carefully reading a document full of legalese is the best use of these resources.

However, the law provides that when you sign a document, you are bound by every term in that agreement, even if you didn’t read or understand the document.

So, what are the implications to entrepreneurs who don’t read or understand documents they sign? Often, they end up with a contract that is burdensome and unprofitable or has unexpected negative consequences for the business or the founders. Getting out of or renegotiating contracts can be distracting and costly to a business, so it’s best to understand the contract terms up front to make sure they align with the business’s interests.

To avoid these problems, entrepreneurs should read over all contracts word-for-word, even if it is tedious because of the legal jargon, long sentences and archaic terms. All those things sometimes muddle the agreement, making it difficult for entrepreneurs to understand what is actually being said in the contract.

Here are just a few things to look out for when reviewing contracts:

Agreement Does Not Match Business Deal

It is essential that the business terms agreed upon by the parties are accurately set forth in the contract. For example, if a buyer and a seller agree that the purchase price of a company is $1 million to be paid at closing, a contract providing for a payment at closing of $500,000 and a payment of $500,000 the next year based on client retention is not the same deal. The contract language may make the payment process unclear.

The party drafting the contract may draft it strongly in its own favor. Accordingly, when the other party does the drafting, entrepreneurs should review and edit agreements to make these agreements more evenhanded.

Here are just a few samples of pro-visions we find in contracts, which may be a nonissue, but in a dispute may haunt an entrepreneur:

»   Integration clause (or entire agreement clause) // This provision means that the contract is the complete agreement between the parties and all verbal agreements not included in the written contract are moot. For example, in a software development contract, the developer says he will include testing of the software when it is complete. But, if testing is not included in the contract’s deliverables, the entrepreneur may get delivery of the software with no testing by the developer to determine if the software works.

»   Indemnification (hold harmless) // An indemnity clause is a common contract clause used to shift potential costs and risks from one party to another and can have significant financial effects on a business. An indemnity typically states that one party agrees to indemnify the other party for losses caused by that first party.

For example, a company seller agrees to indemnify a buyer against all environmental claims for activities prior to the closing date. Soon after closing, buried oil tanks are found on the property which were unknown to seller and not found during the buyer’s due diligence. The seller would have to indemnify the buyer for the costs of the environmental cleanup, which could be very expensive to the seller. Note that some states require very specific language in the indemnity clause to make it valid, so drafting indemnity language is important to making it binding between the parties.

For example, an entrepreneur may want to use a different vendor who is more efficient or less expensive, but the contract does not allow the company to terminate the agreement with the current vendor for any reason. Often, the entrepreneur has to pay a steep termination fee to get out of the agreement or continue with an undesirable vendor.

As a rule, all contract terms and conditions are negotiable and can have long-term effects on a business. If entrepreneurs have questions about a contract provision, it would be wise to research the provision and work with an experienced business attorney or adviser who has experience understanding and negotiating those key terms.