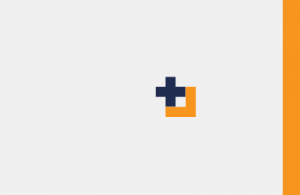 Your Business, Without You

Something was wrong with Tina Sprinkle’s hip—but not her business. (more…)

Talk Is Not Cheap

Why great communication is one of the secrets of deliberate growth. (more…)

Becoming a Person of Influence

Every year, Time magazine publishes its list of the 100 most influential people. The 2012 edition included names like Apple CEO Tim Cook, actress Viola Davis, U.S. Sen. Marco Rubio and 97 others who have made a major impact on the world. It’s easy to think that “being influential” is only for the famous, but that’s not true. Everyone has influence. (more…)