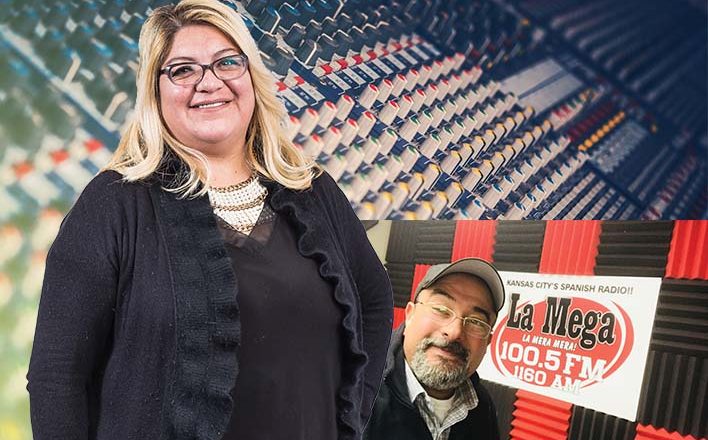 Ana Hernandez and her husband and co-owner, Yvan Duin, have spent their entire adult lives in the radio station business.

From music and programming director to marketing and operations, the two have held nearly every role that radio can offer. So when they started La Mega Radio Station in July 2015, the couple knew exactly what they were getting into.

“Radio is just something you have in your veins,” Hernandez says.

They didn’t waste time turning La Mega Radio Station—100.5 FM and 1160 AM—into a successful business. Their backgrounds made it easy to build the station up. But like any good entrepreneurs, the couple was smart enough to know they needed help before scaling. About that time, Hernandez read about ScaleUP! Kansas City. It was the ideal place to learn the ropes.

ScaleUp! is a free program offered by the UMKC Innovation Center with support from the Kauffman Foundation. The program includes classes, peer mentoring, professional guidance and more. It’s open to small businesses like La Mega that operate in a market capable of supporting more than $1 million in annual sales and that want to rapidly grow their business.

When Hernandez read about ScaleUP!, she immediately knew it would help the radio station. And the feeling paid off.

The entrepreneur had to convince herself that it was OK to step away from the office for a few hours every week to attend ScaleUP! classes. She was uneasy about it at first but quickly realized that stepping away from the business to learn was the best way to grow La Mega.

“You’re never too old to go back to school. This is the way I look at it. We’re always trying to learn something new to make better decisions,” she says.

ScaleUP! experts immediately reminded Hernandez that she needed to better utilize her employees.

Hernandez had put together a strong team of employees but didn’t let them do their jobs.

“Ana thought if she didn’t do it, it wasn’t going to be done right,” Hernandez says in jest about herself.

She can laugh now because she realizes the massive toll it was taking on her physical and mental health. The load she was carrying couldn’t continue.

Duin says ScaleUP! has been life-changing. For years he tried to get his wife to let their employees pick up more of her workload. He often joked about it, but he was worried about her burning out.

“The thing is, we were paying them but they couldn’t do anything because Ana was taking over their jobs,” he says. “I told her, ‘OK, let’s fire all of those people and you can save the money.’”

ScaleUP! classes also have improved her leadership skills, he says. Instead of taking on all the roles, she has better organized workloads. It will allow the couple to build a strong foundation to scale the business. That’s crucial, Duin says, because he dreams of creating a network of four to five radio stations before he retires.

If Hernandez had burned out, it would have devastated the couple’s goals. Owning a radio station has brought so much joy to their lives.

“We love it. We love our business,” he says.

ScaleUP! has helped Hernandez get past several other seemingly simple challenges. For years, the entrepreneur called meetings with their entire staff to generate ideas and get buy-in on changes. She generally walked away with dozens of ideas but few action steps. It was impossible to plan events like a carnival with so many ideas but no decisions.

ScaleUP! experts suggested she call in only department managers to get their input first, then delegate work from there.

“Now instead of having communication with 12 different people all at once, now it’s five of us that get together,” she says.

ScaleUP! experts also urged Hernandez to use those meetings to listen. Don’t pretend to know it all, they told her. Listen to your staff and use their valuable ideas. It means allowing the sales director to lead meetings instead of Hernandez, they told her.

Hernandez says she had to take the time to fully train staff so they knew what she needed from them at every turn. ScaleUP! advisors urged her to stop putting it off and take the time. Her business, they said, couldn’t scale properly if she didn’t take the time to properly train employees.

Another revolutionary change since ScaleUP! has been with finances.

La Mega started in 2015, and since then, it has traded services with many nonprofits. The charity might display the station’s banner at a festival in exchange for free airtime. The work is important to the community-minded entrepreneurs.

ScaleUP! experts didn’t want the business to end the service altogether, but they did suggest having a set budget for such deals so it wouldn’t bankrupt the business.

Instead of having $3,000 of trade, how about half cash and half trade? ScaleUP! experts advised. They told Hernandez: “You have a good product. It’s something that you need to be proud of. It’s not something that just anybody has.”

Hernandez says she quickly learned most nonprofits were open to negotiating because they realized the airtime’s value. But the lesson went beyond simply trade, she says. Thanks to ScaleUP! experts, she’s learned to more properly value the radio station. It also means valuing her time, which is something that many entrepreneurs fail to quantify. Not anymore though, she says.

“This is what we’re worth because we work so hard,” she says. 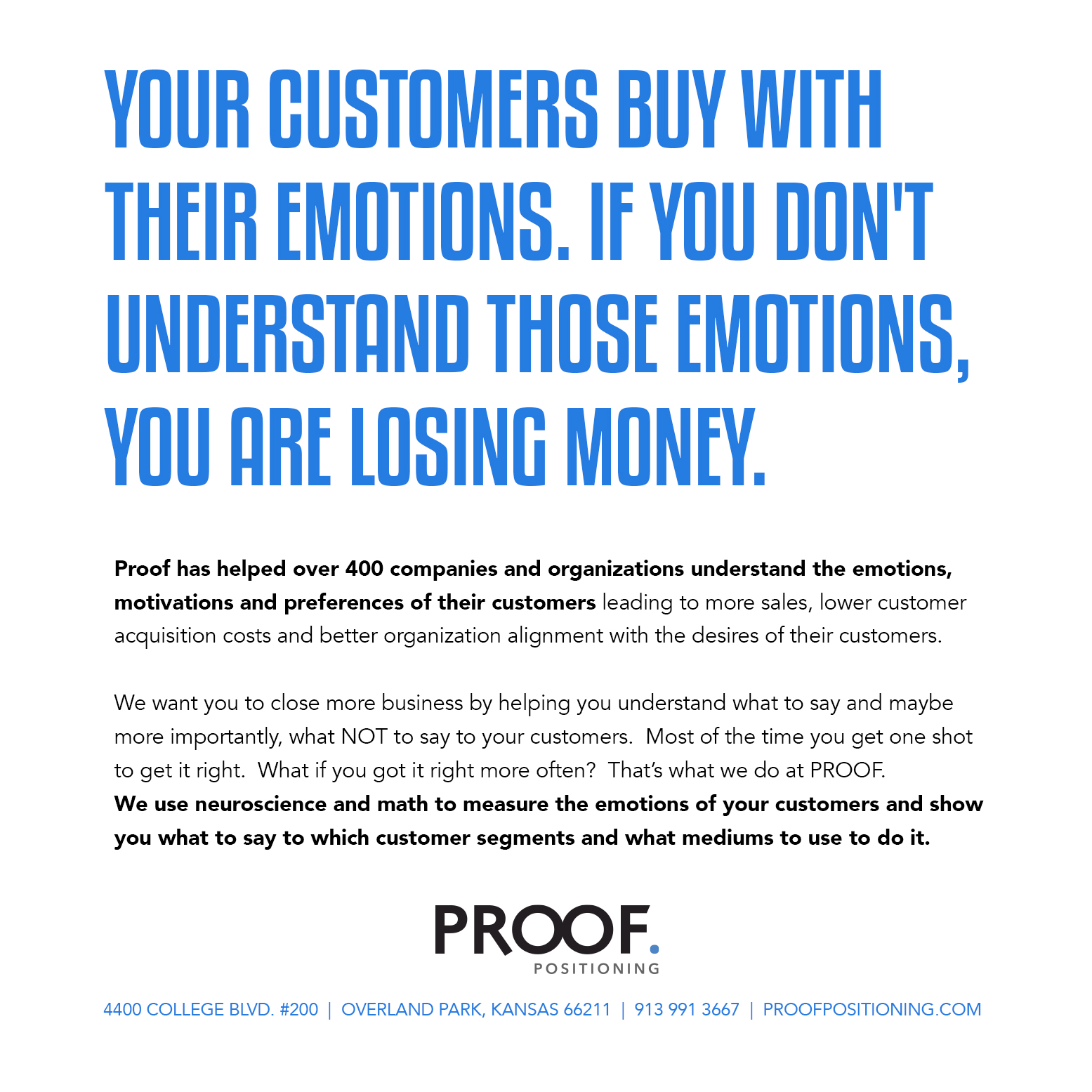