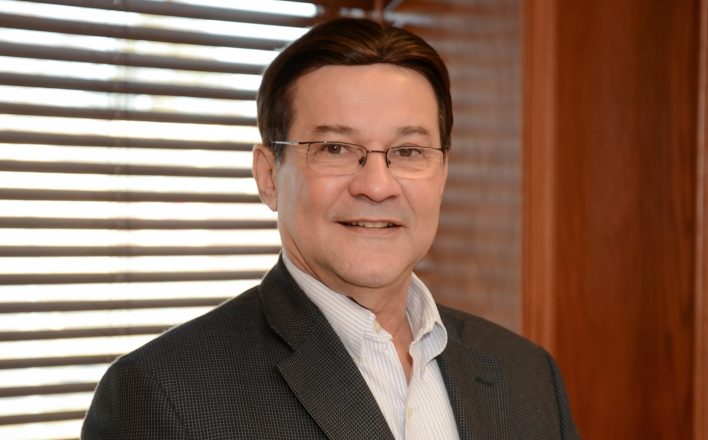 Goes and Infinite Energy Build on Their Successes

Nilson Goes, the 2014 Missouri Small Business Person of the Year, is the president and CEO of Infinite Energy Construction Inc., a general construction company.

Goes immigrated to the United States from Brazil in 1987 to pursue a doctorate in electrical engineering, and he founded his firm in 1996, starting as a home-based business with two employees. The company was initially funded by lines of credit secured by his personal properties and assets.

By 2013, under Goes’ management, the company had moved into its own facility in Kansas City, Mo., and today employs more than 40 people across the country. Growth in sales has been steady over the past three years, with sales increasing from $5.4 million in 2010 to $14.9 million in 2012. Since 2009, the company has won numerous federal, local and state contract awards.

Goes has met and overcome several obstacles in his work as an entrepreneur. After 9/11, when federal contracts were at a standstill, the business took a direct downturn and sales dropped drastically. In the face of a discouraging national forecast and a negative local outlook, Goes cut costs and laid off employees to keep the doors open. For 18 months, he was unable to draw a paycheck but continued to market the company and eventually won the contracts that kept his business alive.

Currently, Infinite Energy Construction is in the SBA 8(a) Program. The company started the program on Jan. 6, 2009, and
will graduate in January 2018.

Under the Small Business Jobs Act of 2010, Infinite Energy received a SBA 7(a) CAPLine loan for $780,000 from Metcalf Bank. Proceeds from this loan were used to help fund a $40 million federal contract that the company was awarded to perform at Whiteman Air Force Base. The loan
allowed Goes to hire six additional employees tied directly to the contract.

“This loan and contract were crucial to the advancement of my company,” Goes said. “Thomas Edison once said, ‘There is no substitute for hard work,’ and I add ‘hard work and a little help from the SBA.’”

Goes and Infinite Energy Construction continuously volunteer in the community. They are involved with charitable organizations such as Heartland Hoops Youth Development, Habitat for Humanity and Harvesters–The Community Food Network. Goes also assists with educational scholarships through the Hispanic Chamber of Commerce and the South Kansas City Chamber of Commerce.