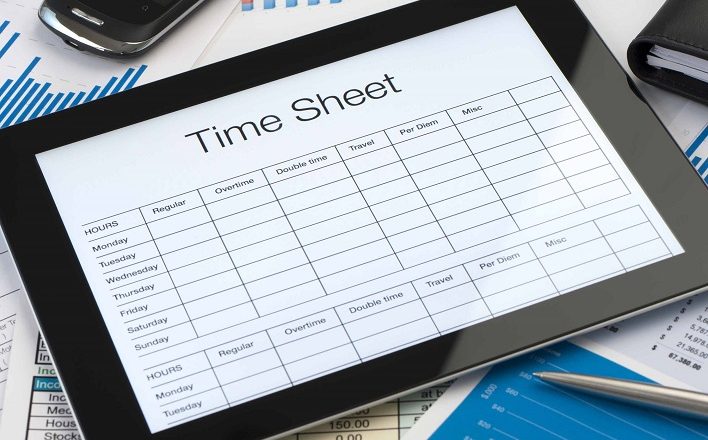 Depending on whether you ask the U.S. Department of Labor (DOL) or the Economic Policy Institute, you’ll hear that between 4.2 million and 12.5 million Americans who previously were considered to be exempt, “white collar” workers now may qualify for time-and-one-half overtime pay under Labor Department rules issued in mid-May.

The new salary baseline goes into effect Dec. 1. The Obama administration estimates the change will cost employers between $240 million and $255 million per year in direct costs. Business groups say the administration’s assessment is far too low.

What we do know is that, for companies with any employees who are considered exempt, the DOL’s new regulations could mean radical changes in how those workers are paid.

The new rules, which fall under the Fair Labor Standards Act (FLSA), affect the DOL’s definitions of executive, administrative, professional and computer employees. Previously, these employees generally were considered exempt from overtime pay if their salaries were at least $455 per week, or $23,660 per year. The ruling more than doubles that minimum annual salary threshold, increasing it to $913 per week, or $47,476 per year. The DOL says this figure is set at the 40th percentile of data representing what it calls “earnings of full-time salaried workers” in the lowest-wage Census region.

In addition, the total-annual-compensation threshold for the “highly compensated employee” exemption will increase from $100,000 to $134,004. This figure, according to the DOL, is set at the 90th percentile of data representing the earnings of full-time salaried workers nationally. (If an individual is highly compensated, that person only has to “customarily or regularly” perform exempt job duties to qualify for overtime-exempt status—a slightly looser standard.)

Employers will be able to satisfy up to 10 percent of the new standard salary test requirement through nondiscretionary bonuses and other incentive payments, including commissions, as long as the payments are made at least quarterly. This crediting does not apply to the salaries paid to exempt “highly compensated” employees.

Notably, the DOL did not change any of the exemptions’ “duties test” requirements—that is, the kinds or amounts of work necessary to sustain exempt status.

The DOL further added to the new regulations by announcing that it will “update” the salary floor—which means the amount likely will increase with each update—every three years, beginning Jan. 1, 2020. Employers will be given 150 days advance notice before the updates go into effect.

How the Change Affects Small Businesses

Small businesses, in particular, may be affected by the ruling. Smaller companies often are staffed with at least a few managers or other employees whose salaries fall below the new threshold and who sometimes work more than 40 hours per week.

Whether or not these individuals now will become eligible for overtime pay has nothing to do with their job titles, but depends on their job duties, compensation level and how many hours they work each week. But, because the possibility exists that additional employees now may be eligible for overtime pay, small businesses could be faced with higher costs or forced to moderate workers’ hours or even reduce staff.

Some legislators are considering action aimed at stopping these changes, and it is possible that lawsuits will be filed with the same goal. One or more of these challenges may be successful, but until you know for sure, you should assume that the new requirements will take effect as scheduled and immediately take steps to ensure your company will be ready to comply.

The actions you need to take now are:

»   Analyze whether the requirements for the “white collar” exemptions you have been relying upon are met.

»   Once you clearly understand what duties meet the requirements for exemption, evaluate what you may need to change about one or more people’s jobs to make sure you can continue to classify those positions as exempt.

Consider the possible application of pay alternatives. For example, payment on a day rate, piece rate or commission basis—all of which are subject to specific regulations and do not remove the need to pay overtime, but might lessen overtime expense. Or look at alternative exemptions—such as the retail 7(i) exemption—based on the industry or specific job at issue.

»   Develop FLSA-compliant pay plans for employees who have been treated as exempt but who no longer will be.

The Risk of Noncompliance

FLSA wage-and-hour lawsuits have soared in the last two years. They reached an all-time high in federal fiscal year ’14, only to escalate another 7.6 percent in FY15. The new overtime rules seem fraught with opportunity for further spikes in wage-and-hour claims.

If an employee were to assert that your business was not following the new overtime rules, you could expect a Department of Labor audit and perhaps an employee lawsuit. Therefore, the correct classification of employees and the accuracy of their time data is critical.

The DOL’s overtime pay changes could have dramatic implications for your small business. Plan now to make sure you’re ready to comply with the new rules when they take effect Dec. 1.