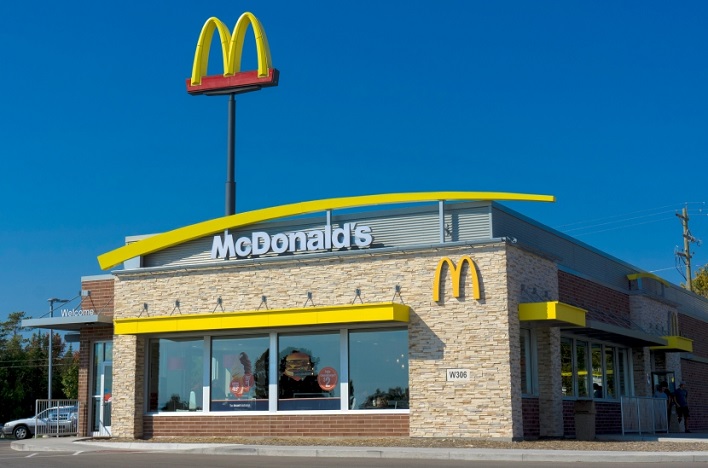 The ordinance proposes a stair-step wage hike that requires businesses with more than 15 employees and $500,000 in annual revenues to increase hourly wages over the next several years. The ordinance incorrectly classifies franchisees as large companies even though franchisees operate independently from the corporations from which they license their names.

This law is discriminatory, unconstitutional and a clear attack on the franchise model of doing business, which has created countless local jobs. The law would punish the more than 1,400 local franchises that employ 18,300 workers in Kansas City simply because they chose to operate using the franchise business model. Passing this ordinance would defy years of legal precedent, which defines a franchisee as an independent local business owner who operates separately from its franchisor.

Local franchisees are clearly not large companies. They operate just like other small businesses. They pay a small initial fee and ongoing royalty payments to use the franchise name and receive marketing materials. But all decisions about hiring, work hours, salaries, terminations and staff duties rest solely with the franchisee. And just like other small business owners, franchisees invest their own capital and labor to get the business up and running and even have their own IRS business number.

The uneven application of the increase is unpopular among Kansas City voters. A recent poll found that only a slim majority of Kansas City residents (53 percent) support the minimum wage increase to $15 an hour. (A modified plan was recently put forward that would raise the minimum wage to $13 an hour by 2023.) Meanwhile, only 26 percent support this increase being applied to franchised businesses. Kansas Citians understand that creating an unlevel playing field would harm hard-working employees, the very people the law is intended to help. Franchise owners in all industries would be forced to cut hours and hire fewer workers in order to keep up with other small businesses that are exempt from the faster wage hike.

Kansas City’s proposed ordinance discriminates against franchise owners and treats them as big businesses instead of the small, local business owners that they are. We urge the city to reconsider this ordinance that unfairly targets one category of small business owners and could have negative economic impacts for the city and its hard-working citizens. They are not looking for special treatment, just equal treatment.