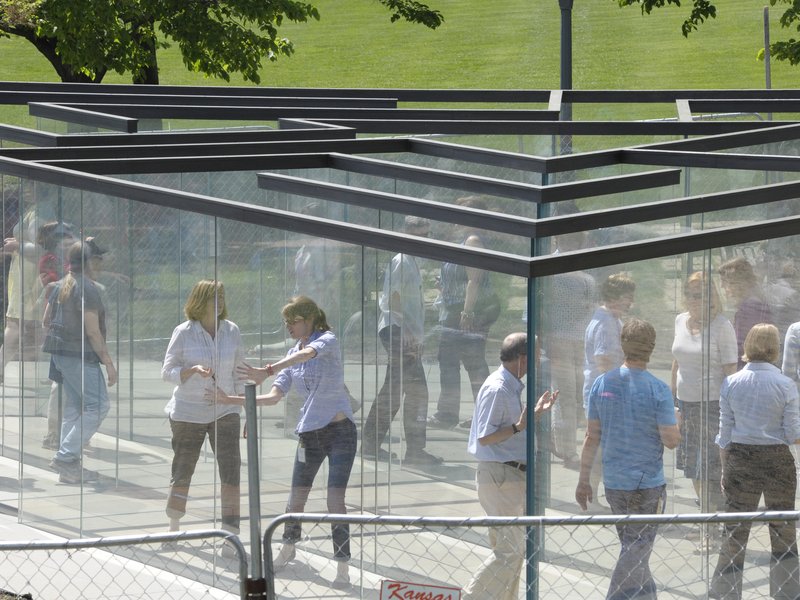 Livers Bronze Serves as a Leader in Commercial Railings Market

Locally owned Livers Bronze Company continues to expand and diversify its product offerings in 2015, including its commercial railings.

One competitive advantage with which the Livers family prides itself is that all railings are designed and manufactured right here in Kansas City. The company sees its “Made in the U.S.A” heritage as a symbol of American-made quality, while providing a competitive edge in the national and global market.

Craftsmanship and artistry also help bolster the Livers Bronze position as an industry leader. Company engineers embrace an inventive spirit when designing commercial railings with extraordinary uniqueness, while matching function with beauty. At the same time, products never forsake sound engineering and manufacturing principles. That is why Livers Bronze customizable and distinctive commercial railings appeal to architects looking to make their signature mark in museums, libraries, offices and theaters.

Customer service is another cornerstone at Livers Bronze. “Our father always placed premium importance on an exceptional customer experience,” Deuce Livers said. “We emphasize a customer-focused culture in all areas of our business.”

Livers Bronze commercial railings have been installed in buildings worldwide and in all 50 states. Here in Kansas City, the company’s railings can be seen at many recognizable locations, including Valencia Place on the Country Club Plaza, the Nelson-Atkins Museum of Art’s Glass Labyrinth, Museum at Prairie Fire, the new IKEA store and the corporate headquarters for AMC Theaters and H&R Block.