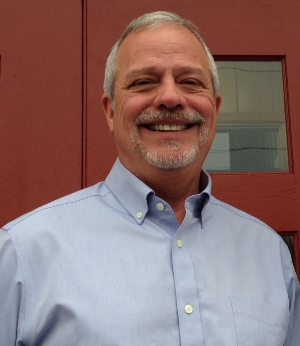 Livers Bronze has always been a family affair, ever since Dick Livers and two of his brothers formed the bronze-casting company 68 years ago.

Today, the company is nationally known for its handrails, and Dick’s children are in charge. Richard “Deuce” Livers is the company president; Charlie Livers serves as executive vice president. This is their 40th year of working together.
Brother Al and sister Brett Walter are vice presidents. Other relatives also play vital roles.

Being a family business has been key to the company’s success, Charlie Livers said. “When I look at our business and think about why we’re successful, I think about my father, Dick Livers, who really instilled (that): ‘It’s a good business. Just hang together and you can always make it work.’”

How Livers Bronze Has Adapted

Livers Bronze originally focused on making grave markers. Over the years, the company also got involved with signage, elevator cabs and pipelines. Since the 1950s, handrails have been Livers’ core business.

The company, which showed 2013 revenue of $18 million, has provided handrail systems for construction projects in all 50 states, including the NASCAR Hall of Fame in Charlotte, N.C.; Lucas Oil Stadium in Indianapolis; the Morton H. Meyerson Symphony Center in Dallas; and corporate headquarters for AMC Theatres and H&R Block.

“Quality is our No. 1 point,” Livers said. “And almost everything that we sell is manufactured under one roof in our facility in Kansas City, so we can watch the quality.”