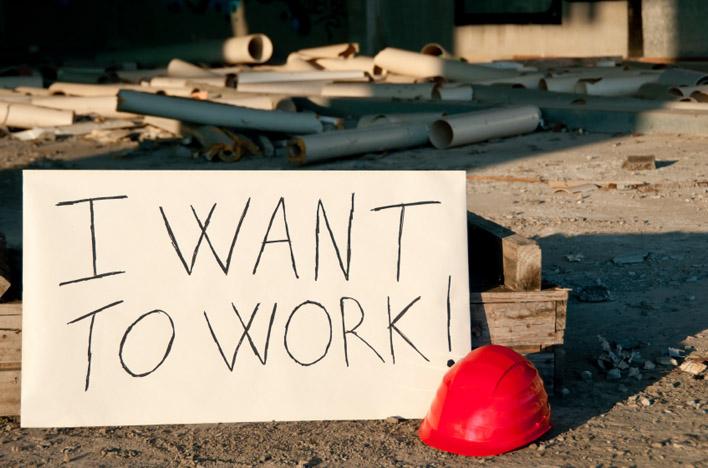 Why MO Should Be a Right-to-Work State

The Missouri Chamber will push for override of the governor’s veto.

This month, Missouri lawmakers will have a chance to make Missouri the 26th state to pass right-to-work protections. Projected vote tallies show an increasing likelihood of a successful override vote of House Bill 116. The Missouri Chamber will continue to push for this opportunity to expand workplace freedom and improve the state’s business climate.

We need this reform to compete with states that already allow this freedom to their workforce. We are nearly surrounded by right-to-work states, and we are told by site selectors that Missouri is often overlooked for expansion as a result. This legislation will put Missouri back on the map for job creators.

The majority of Missouri employers (54 percent) support making our state right-to-work according to a recent Missouri Chamber survey of more than 1,000 CEOs and top management conducted by Gallup.

Support for this policy was even higher in some industry sectors, such as transportation, utilities and communications, where 67 percent supported making Missouri a right-to-work state. The survey was part of the Missouri Chamber’s effort to develop a 15-year strategic economic plan for our state called Missouri 2030: An Agenda to Lead.

Site selectors encouraged Missouri to become right-to-work. One site selector commented that Missouri’s prospect flow in manufacturing is only 60 percent of what it would be if it was right-to-work.

By nearly any economic measure, right-to-work states are beating forced-union states. According to data from the Bureau of Labor Statistics, from 2003 to 2013, employment in states with right-to-work laws grew by 9.5 percent. That growth is above the national average and more than double the growth of non-right-to-work states.

If 42nd and 43rd rankings in employment and GDP growth are acceptable, then I guess we don’t need to make any changes to our economic policy as a state. But we believe those rankings are unacceptable and that Missouri needs to make changes to do better. This legislation will help us do better.