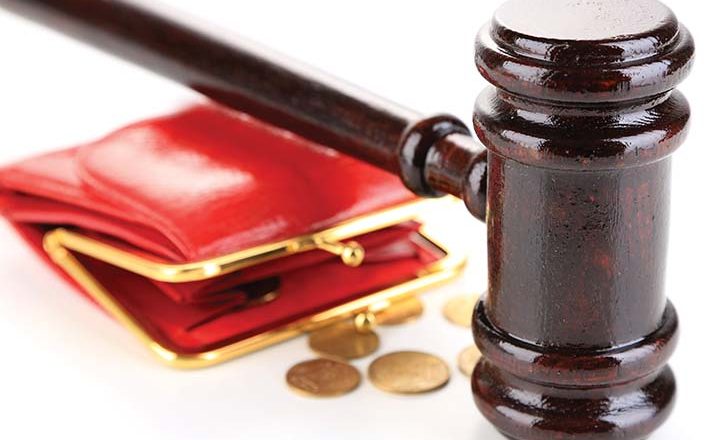 What You Need to Know About Payroll Garnishments

Millions of wage garnishments are issued every year, but if you haven’t dealt with them before, they can be confusing. Keeping the following things in mind can help you meet your obligation as an employer.

What is a Payroll Garnishment?

A wage garnishment is a court-ordered process of deducting money from an employee’s compensation or wages so those funds can be paid to a creditor. Garnishments can be the result of unpaid debts, child support, student loans, personal loans or judgments from a court case.

How Am I Notified About a Garnishment?

You will receive a garnishment notice in the mail, not through email. You have to respond to a writ of garnishment even if it’s in error. Failing to comply could leave you on the hook for the entire amount of the debt.

Do Garnishment Laws Differ From State to State?

Yes, they do! States’ wage laws differ from each other and from federal law. It’s important to understand the rules of the states in which you operate, so you can accurately calculate garnishment amounts.

Is There a Limit to How Much an Employer is Allowed to Take for a Garnishment?

When you receive a garnishment notice, the first garnishment must be paid within 10 days of receiving the notice.

Can I Terminate an Employee Who Has a Garnishment?

No, you can’t terminate employees because they have garnishments.

Do I Have to Tell the Employee There Is a Garnishment?

No, you aren’t obligated to tell an employee that you received a garnishment, but it’s still a good idea. Just be sure to do so privately because this could be an uncomfortable conversation for the employee.

What Does a Garnishment Include?

Garnishments are calculated on all earnings, including salary, bonuses, vacation pay and pensions.

When figuring disposable earnings, use the employee’s gross wages minus all mandatory deductions such as federal and state withholding, FICA and Medicare. In some states, health care deductions are not considered mandatory, so the garnishment is calculated without factoring in the health deduction.

How Long Do I Need to Continue the Garnishment?

What Are the Steps If an Employee Leaves Our Company?

Depending on the state in which you operate, there is a form you need to complete that goes to the attorney on the garnishment and the state. If an employee terminates his or her employment with you, it’s wise to have documentation showing how you’ve complied with the garnishment order. Documentation is your best friend!

Be sure to seek advice from the best Kansas City bankruptcy attorneys who can help you understand the requirements in each state to ensure you are following the rules.