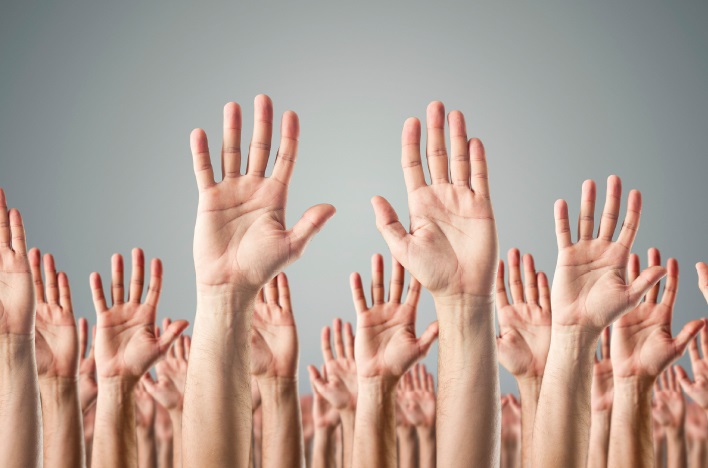 Starting next year, more U.S. entrepreneurs will have another option for raising money for their companies: equity crowdfunding.

You’re probably familiar with reward-based crowdfunding campaigns. Make a donation to a project on Kickstarter or Indiegogo, and you receive some kind of thank-you gift: a T-shirt, a sticker or early access to an entrepreneur’s product.

With equity crowdfunding, you don’t get a T-shirt—you get a piece of the business. In October, the Securities and Exchange Commission approved a series of rules that should make it easier than ever for average Americans to put small amounts of money into young, growing ventures.

Just imagine it: Millions of everyday people funding the companies of tomorrow via investments of $5.

Or maybe not. Because of the SEC’s vote, we know more about how equity crowdfunding will work—including a $1 million limit on how much companies can raise in a 12-month span—but we don’t know how effective or popular it’s going to be. 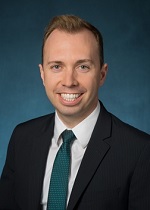 “My sense is that it’s likely to be early-stage companies that have been around for a year or more, gotten some type of traction and are looking to expand or to grow a bit,” said Jason Wiens, policy director at the Ewing Marion Kauffman Foundation. “These are firms that aren’t yet ready or can’t attract more established institutional investors, angels or VCs.”

According to crowdfunding consultants Massolutions, about $2.56 billion will be raised globally through equity crowdfunding this year, though that’s a fraction of the total $34.4 billion crowdfunding sector. (Peer-to-peer lending sites like Lending Club make up the biggest part of that.)

For all its potential, equity crowdfunding might come with baggage that kills its appeal for some entrepreneurs.

“Until it really gets going,” Wiens said, “a lot of our questions will go unanswered.”

In the meantime, here’s what we do know.

What Are the Rules?

Not many people realize this, but equity crowdfunding has actually been available for a little while now, in limited circumstances.

»  Intrastate crowdfunding // Several states, including Kansas, already allow for intrastate crowdfunding—meaning the company and its investors are all located in the same state. That way, the investment doesn’t trigger the federal Securities and Exchange Act. The use of this vehicle has been limited, Wiens said. In Kansas, only 10 companies had tried it between 2011 and early 2014.

»  Accredited investors // Meanwhile, several niche crowdfunding portals, especially in sectors like real estate, have been selling equity for a couple of years nationally. But the rules allow them to work only with wealthier, “accredited” investors: people with a net worth of $1 million or greater (excluding the value of their residence) or who have earned more than $200,000 annually for the past two years. (Or $300,000 annually, in the case of married couples.)

The new Title III rules—the ones that were approved in October by the SEC—are designed to open doors for smaller, unaccredited investors, permitting them to invest anywhere in the country.

Congress technically cleared the way for this style of equity crowdfunding when it passed the Jumpstart Our Business Startups Act in 2012. It’s taken a few years for the SEC to finalize the Title III regulations. While it was under orders to increase access for smaller investors, the commission also wanted to protect less-sophisticated investors from fraud and their own bad judgment.

The rules and comments run for more than 600 pages, but here are the most important restrictions:

»   A company can use equity crowdfunding to raise a maximum of $1 million in a 12-month span.

»   The total amount of crowdfunded securities sold to a single investor cannot exceed $100,000 in a 12-month period.

“Despite these caps, what these rules do is, in part, help further the ‘democratization’ of investment,” said attorney David E. Waters, an attorney at Lathrop & Gage who frequently assists startups with funding issues. “A company’s pool of potential investors is expanded, well beyond traditional ‘accredited investors.’ And, for the investors themselves, more people can now participate in the process.”

Equity crowdfunding must be conducted through an SEC-registered broker-dealer or crowdfunding platform. It could be the middle of next year before those are fully operational. (Kickstarter has said it won’t do equity crowdfunding; Indiegogo looks like it will take the plunge.)

Entrepreneurs seeking money via equity crowdfunding portals also face reporting and disclosure requirements, though not as costly as those for larger securities offerings.

“This information includes not just the price and deadlines for reaching targeted offering amounts,” Waters said, “but information on the company’s financial condition, individual information about the company’s officers and directors and larger shareholders, and independently reviewed financial statements—though fully audited financials are not required in many cases, saving quite a bit of expense.”

As a result of input from entrepreneurs, the SEC ended up modifying some of its rules, Wiens said. For example, the original plan would have forced entrepreneurs to pay a fee to the crowdfunding portals for their services—another expense that young, small companies couldn’t afford.

The SEC will instead allow companies to pay with equity in their own ventures. That’s good for cash-strapped entrepreneurs, and for investors, Wiens said. Because they have a rooting interest in a crowdfunded project’s success, portals may be more likely to carefully screen companies before presenting them to the investing public.

What Are the Potential Drawbacks?

There are still big questions about equity crowdfunding’s implementation and its potential impact. 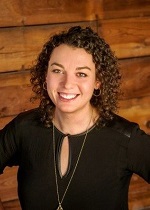 “The rules are set, but the rules mean nothing without interpretation,” said Melissa Roberts of the Enterprise Center of Johnson County, which supports the Mid America Angels investment network.

“There’s going to be a long period when a few innovators are going to have to step out into murky legal ground, so everybody knows how the SEC will enforce them. And that’s a very, very risky position to be in in.”

While $1 million might sound like a lot of money, it won’t be enough for many high-growth startups. A company with a biotechnology focus will normally have higher capital expenses, so $1 million won’t go as far, said attorney Jack Bowling, a partner at the Stinson Leonard Street law firm.

Eventually, those companies will need the support of angel investors and venture capitalists—who may be wary of dealing with a startup that has already sold partial equity to hundreds or thousands of small investors, Roberts said.

All it takes is one investor who feels like the company failed to provide all the required disclosures, and suddenly, the startup is tied up in a messy legal battle. Traditional investors, who have many places where they can put their money, may decide to avoid the headache entirely.

And equity crowdfunding might not be such a great deal for the individual investors, either. They must hold on to their interest for at least one year, and even if they want to eventually sell, there’s not much of a secondary market yet for those kinds of securities.

“It’s really not the same as buying stock in a company,” Roberts said.

‘One More Tool in the Toolbox’

When people have talked about equity crowdfunding, most of the discussion has centered on what it means for startups. “There’s also reason to think we may see Main Street businesses take advantage of this,” Wiens said.

Let’s say you run a restaurant in a community where banks don’t make a lot of loans. Thanks to the new rules, you could sell equity to residents who appreciate your business and want to keep it going. Not only does that provide funding for the restaurant without risking collateral, it could boost customer loyalty.

“I might eat there more frequently because I own an interest in that business,” Wiens said. 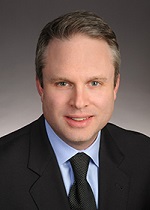 For Kansas City startups—many of whom have complained about access to capital locally—equity crowdfunding could help them reach out beyond the region.

“You’ve sort of taken geography out of the equation,” Bowling said.

Ultimately, equity crowdfunding might not be the perfect solution for businesses’ funding challenges. But for certain entrepreneurs in certain situations, it could become a solution.

“There’s one more tool in the toolbox,” Wiens said, “one more option for entrepreneurs and small business owners.”