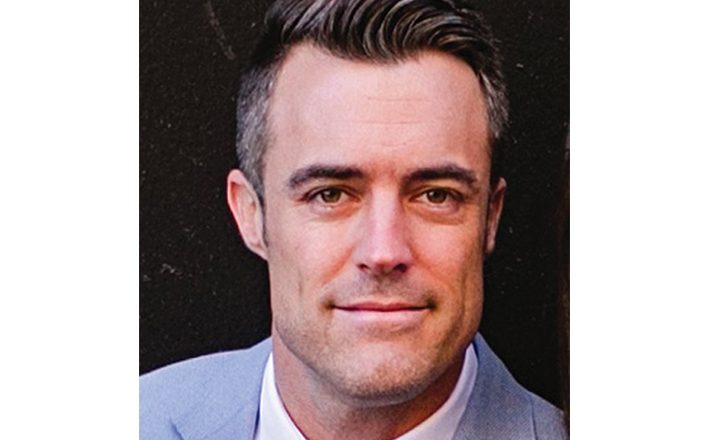 There was a time when many of the technology products used in the insurance industry had at least one major flaw. They were outdated, inefficient, had limited functionality or weren’t industry-specific.

At the suggestion of an acquaintance, Kyle Ginavan stepped into that void with something completely different.

The industry’s response to the product, offered on a monthly subscription basis, was strong. OneHQ now has more than 150 clients in more than 40 states.

“Everything was running a little too hot by the end of 2017, so our 2018 focus was to improve our internal processes to build a sustainable company,” he said.

“The hardest transition was learning how become the coach rather than the quarterback because I also enjoyed thrill of playing the game.”