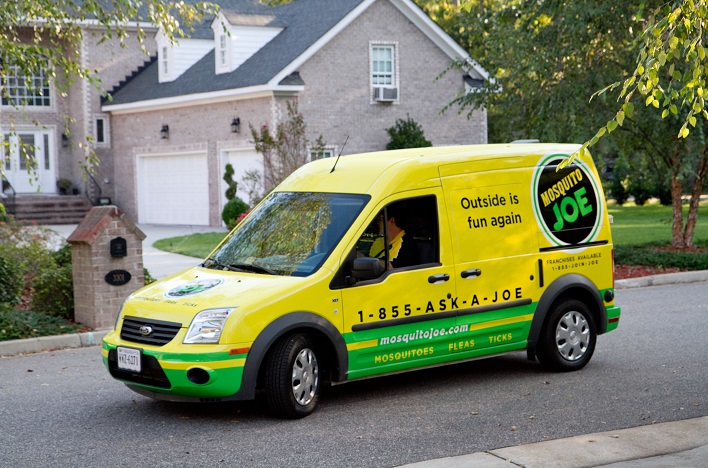 How to Pick the Right Franchise Business for You

It’s one of the oldest pieces of business advice: Find your customers’ pain point and offer them a solution. Well, what’s more painful than a mosquito bite?

David Maginness, who just opened a Mosquito Joe franchise here in Kansas City, helps residential and commercial clients fight mosquitoes through outdoor “barrier sprayings” that knock down the bugs and kill their eggs.

Maginness talked with Thinking Bigger Business about how he got involved with the franchise and shared advice for aspiring franchisees.

The High Cost of Taco Bell

A Blue Springs native, Maginness spent the last several years managing a Taco Bell in Colorado. The restaurant performed very well, though it demanded a lot from him. He regularly logged 60 to 70 hours during a six-day week.

As a manager, Maginness could see how much money the store brought in. “If I was the franchise owner,” he said, “I would have made some decent money for my work.”

He dreamed about owning his own Taco Bell, but the costs were too high. The company requires its franchisees to have a minimum net worth of $1.5 million and liquid assets of $750,000. It prefers to partner with people who plan to open multiple Taco Bell locations, which can take anywhere from $3 million to $5 million.

“You pretty much have to be rich or have to have a lot of money. … I realized my dream was dead with Taco Bell.”

Why He Went With Mosquito Joe

Though fast-food restaurants are the most visible franchises, they’re not the only ones. Service companies are a popular alternative because they usually cost less and need less overhead. Mosquito Joe, for example, charges a franchise fee of $20,000—a price that Maginness could meet with his savings from Taco Bell.

He discovered the company through his online research and reached out last year, toward the end of Mosquito Joe’s busy season, which runs from April to October. Since then, he’s traveled to corporate headquarters in Virginia Beach twice. He’s pored over the company’s “best practices” manual and regularly reads articles on its Web portal for franchisees.

Could he have created a mosquito-control company of his own, from scratch? Maybe, but Mosquito Joe has made it much easier to launch his own business. “Franchises have very good support structures, especially if you’re new,” Maginness said.

Don’t fall in love with the first concept // When he was scouting for franchises, Maginness came across a business that buys and resells used video games. It’s a very hot market, so he was intrigued.

The closer he looked, though, the less confident he felt. More video game producers are offering games as downloads. A few years down the road, who’s to say if games will still be widely available on discs or some other physical format that can be traded?

Do your research, and make sure you understand the company and the larger industry it operates in.

Beware of taking on too much debt // Franchises offer several advantages to new business owners, including help with marketing, training and more. But even the most recognizable brands can stumble—just look at McDonald’s. Franchisees should think hard about assuming hundreds of thousands of dollars in debt.

Find your niche, and master it // Thanks to his Mosquito Joe training, Maginness knows what temperature sends mosquitoes into hibernation mode (below 50 degrees) and the ideal condition for mosquito breeding (80 degrees). He knows what they like (shady conditions, especially under ivy or bushes) and what they can’t stand (garlic).

Mosquito Joe’s sprayings are effective against dozens of insects, including fleas and ticks, but the company’s mission and marketing focus on mosquitoes because that’s the specific problem it is trying to solve. 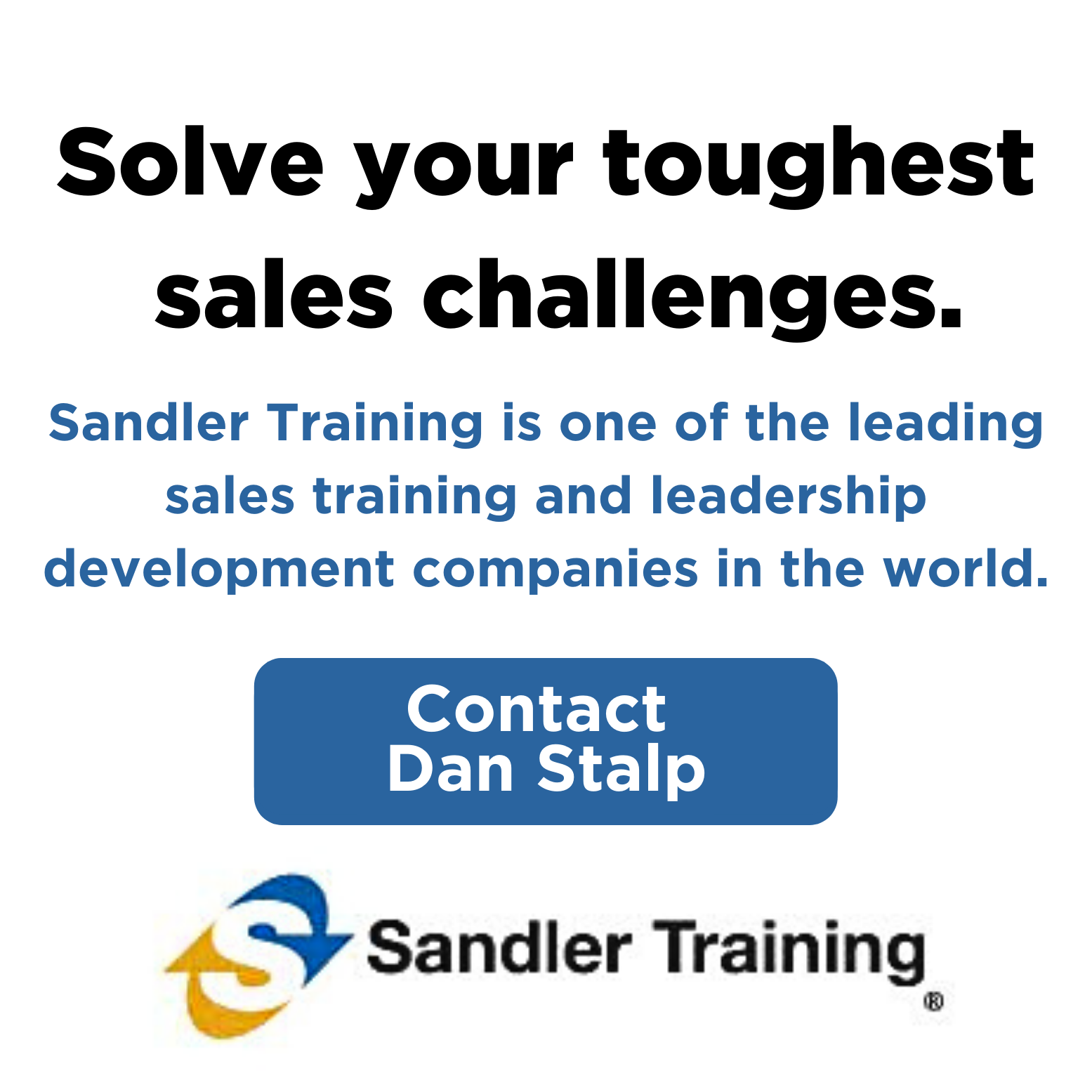