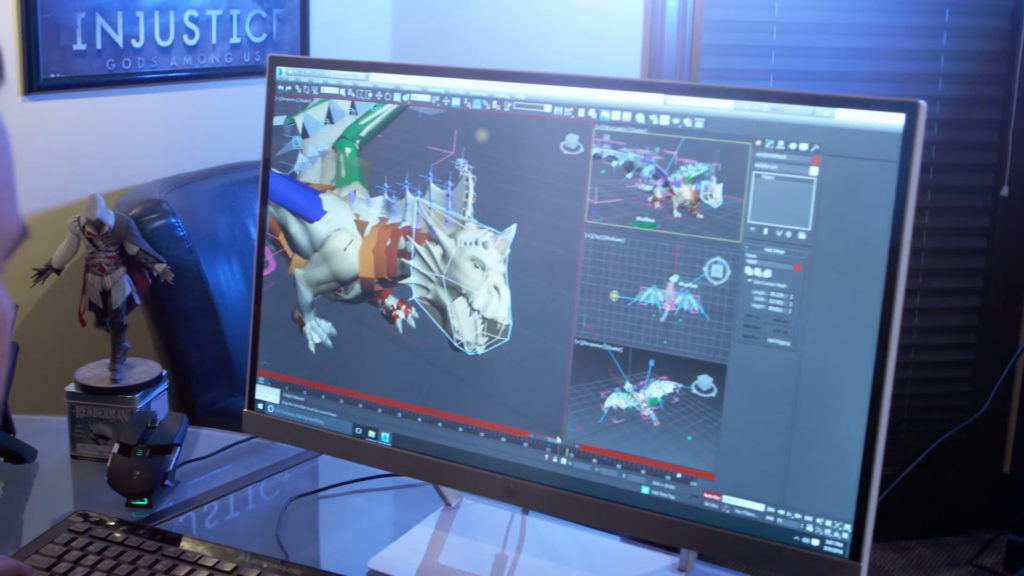 Put an iPad or other tablet in a child’s hands and — voila! Quiet contentment, sometimes for hours.

There’s no mistaking the power of video to capture children’s imaginations.

And if we’re honest, we know video has the ability to attract and hold our attention, too, especially considering the binge-watching phenomenon of the streaming age or just our old-fashioned love of movies and TV shows.

It’s no wonder, then, that so much marketing these days makes use of content in motion to appeal to modern consumers’ sensibilities.

As the video industry adapts and innovates to keep up with how we prefer to absorb information, motion graphics, 3D and visual effects (VFX) have emerged as key components of the industry. 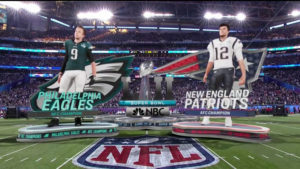 These graphics are computer-generated, or “CG,” and are used to modify videos, either by adding elements to them or removing things from them.

The Visual Effects Society Handbook describes it this way: “Visual effects can be added to live-action capture, or used to create a scene entirely artificially, through techniques such as matte painting, computer graphic objects, characters, environments, character and effects animation, and compositing of disparate images recorded in any number of ways. Visual effects have become a standard part of every moving image maker’s tool kit.”

You might recognize this as something as simple as text running across the bottom of the screen during a news program. But VFX are also used to add crowds of people to movie scenes, change entire backgrounds, and remove unwanted objects in video clips.

Wonder how Mary Poppins danced with the penguins? Thank VFX for that as well.

While visual effects are a staple in media and entertainment production, they’re also used regularly by businesses to make their advertising, marketing and training more effective and attractive.

Schlage Locks turned to 3D animation when it needed a how-to video to train its dealers about residential construction keying. This training supports one of the company’s important product lines — doorknobs and locks used in new homes so builders can access multiple homes with one key during the construction process.

Once a home is finished and sold, the new owner is given keys, which, upon first use, change the inside of the lock mechanism to void the builder’s key and work only with the homeowner’s key from then on.

To make this product selling point possible, Schlage’s dealers need detailed information about cutting keys and pinning cylinders in a unique way, a process that requires them to take the doorknob apart and then reassemble it before installation.

Using animation, Schlage “sliced” a lock in half to educate dealers on exactly what to look for and customize on the inside. The animation even provided a simulation of what happens inside the lock when a key is turned using the Schlage system.

The transformation of traditional static illustrations into dynamic animations opens a new world of possibilities for companies looking to communicate more effectively. 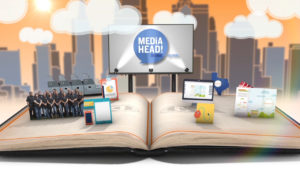 Visualization of projects is made possible even before projects are started.

Viewers can be transported into the middle of environments they’ve never experienced using VFX.

Not only do customers expect videos, and specifically videos augmented by animation, this type of content helps companies achieve more of their goals.

Twitter analyzed millions of tweets and found that those with motion boosted customer engagement 55% compared to tweets without animation.

And videos get 1,200% more shares than text and images combined, according to software company Brightcove.

Part of the reason for this may be biological. Different parts of our brains process visual content versus written content, and visuals are much more quickly absorbed.

The New York Times article “Making Ads That Whisper to the Brain,” looked at neuromarketing, an industry sector that examines what happens in our brains when we watch video content:

“For one thing, certain brain waves that correlate with heightened attention become more active, according to researchers who have used EEGs to study the brain’s electrical frequencies. Brain waves that signal less-focused attention, meanwhile, tend to subside. In other words, this is your brain on ads.”

Why not boost the stickiness and effectiveness of your business marketing and training projects this year?

By increasing your use of video effects, you can achieve impressive results, whether you’re adding intros and transitions to videos, animating illustrations, or literally making objects spin.

There are almost unlimited ways to employ VFX techniques to accelerate your progress with modern business communications. It’s time to set things in motion.