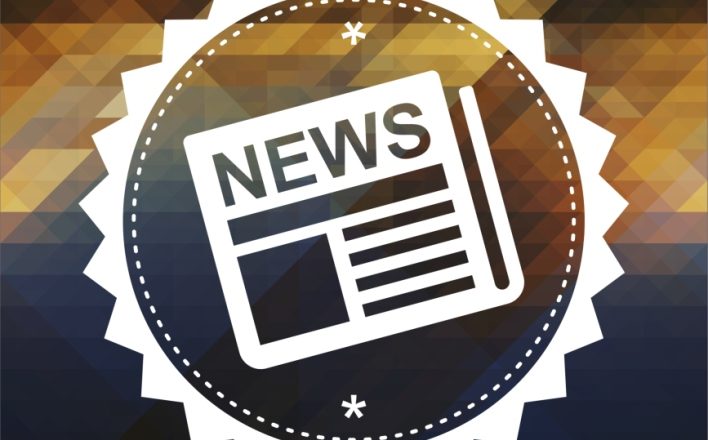 Shear Madness Haircuts for Kids has just signed a deal that could lead to new locations near Pittsburgh, Cleveland and New York state.

Thanks to a deal signed in April, Danni Development LLC of Williamsville, N.Y., will have the ability to open multiple Shear Madness outlets over the next several years.

Shear Madness, a past winner of Thinking Bigger Business Media’s 25 Under 25® Award, offers hair styling geared for kids. A few years ago, the Overland Park-based business developed into a franchise operation that has expanded to Iowa, Texas and New Mexico. The company was founded in 1997 by Paula Thurman, who continues as a partner and oversees training and quality control.

The company had been focused on building up its existing franchisees, who are located mostly in the Midwest, before growing into new markets, said Janon Otto, Shear Madness Franchising’s CEO and director of operations. Now the company is ready to move into new areas, and it’s found a solid partner in Todd Danni, who heads up Danni Development.

“We are excited about partnering with Danni Development LLC and look forward to our relationship going forward,” Otto said. “As Todd brings a wealth of experience and a solid business background in developing businesses, the agreement has great synergies for both sides.”