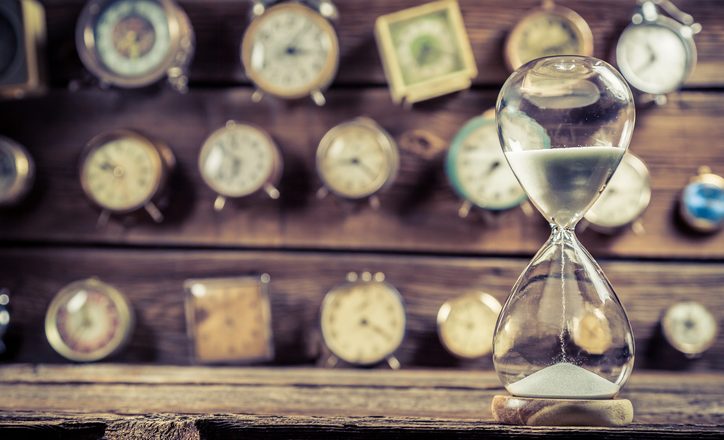 The Power of Patience

If you attend a Kansas City Royals game, touring the Royals Hall of Fame is a must, especially if you’ve never been.

Besides seeing the two World Series trophies and all the cool memorabilia, be sure to check out the Royals Dugout Theater. It plays an inspiring video that tells the story of the Royals’ transformation and how they became world champions under the current leadership. There are lots of attributes used to describe the process, but one word that struck a chord on a recent visit was patience.

The first championship in 30 years was won in 2015. But it all started nine years prior in 2006, when the Glass family hired Dayton Moore. Moore knew that as a small-market franchise, “buying a team” was not going to be an option. They would have to build it from the ground up. This was not going to be a Cinderella story, a mythical “overnight” success. It was going to take time. Patience became part of the culture.

How Do You Instill Patience in a World That Expects Overnight Results?

At Aspire, we firmly believe all companies that experience long-term success operate with a foundation of core values and beliefs under them, supporting them. But building that foundation takes time. Defining your values in writing is just the beginning. For results, it means consistently doing the right things time after time, getting a little better every day. In this case, there are few shortcuts that will drive desired results – at least, not without consequences. It requires patience.

Can You Be Patient and Aggressive?

These two words sound like opposites, but you can be patient and aggressive at the same time.

You can’t change habits overnight, especially if those habits, those losing ways, have been accepted as part of the culture of the organization for years and sometimes decades. Remember, when Dayton Moore was named general manager of the Royals, it had already been more than 20 years since they had won the World Series.

However, a business can still be aggressive in its approach to changing its mind-set, building a new culture, identifying existing team members that are a good fit and coaching up those who have potential. You can be aggressive at working to get a little better each day. But any significant changes in culture are going to take time. It will require patience.

Whether you’re building a championship team or a championship business, you have to start with a foundation that can support the organization. What steps have you taken to build a strong foundation in your business? A question we often use as a test is, “If your business had an opportunity to grow 50 percent this year, is the infrastructure in place to handle that growth?” It’s not something the average business owner thinks about. But answering with a high degree of clarity is usually a good indicator of the foundation they have created under the business they are building.

Is it going to be easy? Certainly not, but embracing patience as you implement change is a great way to help you stay focused on the long-term goals of your business. And don’t underestimate the power of communicating this to your team. There are some on your team who really want to be on board even if they don’t get it the first time. It may take patience on part of the leadership team to get them there.