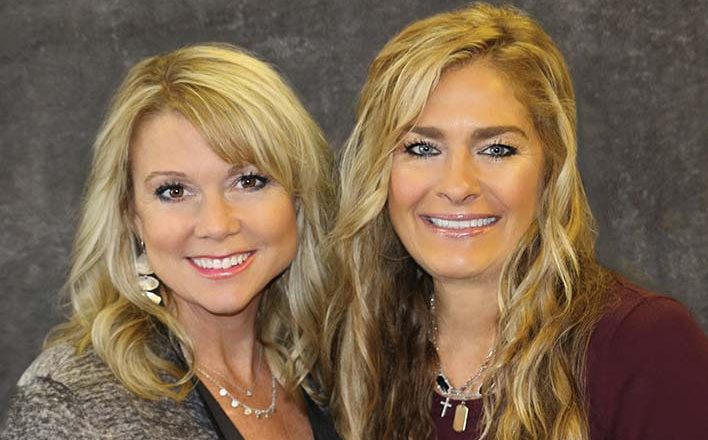 Up Close and Personal

Relationships are at the core of Staffing Kansas City’s 20 years of success.

“Personnel Services With a Personal Touch.” Those words aren’t just a marketing slogan for Shelley Seibolt and Roses Ammon, the founders of Staffing Kansas City. They are the philosophy that guides every aspect of their business. And it is a philosophy that has led the staffing firm to two decades of success.

Twenty years ago Seibolt and Ammon were working in another staffing firm, when the owner sold it. Shortly after the sale, the pair realized it was time for them to move on. With such a firm background in staffing and a knack for creating lasting customer relationships, the two launched Staffing Kansas City in 1998. They’ve never looked back.