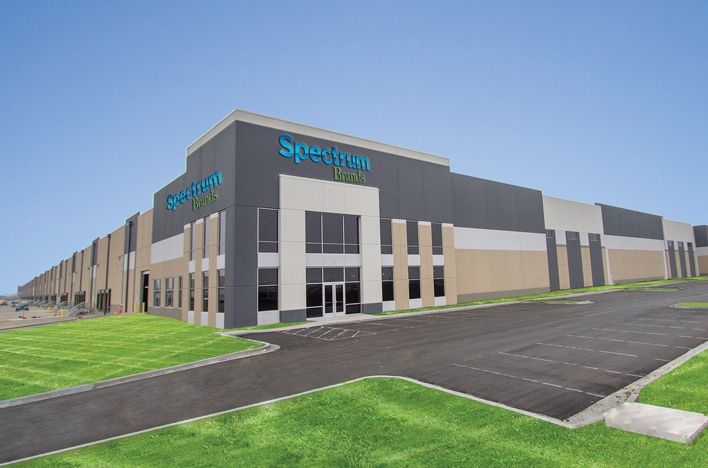 VFA will help local startups recruit talented employees while also building up the city’s pool of potential entrepreneurs. Many of the program’s graduates stay in their cities even after their fellowship ends. About 25 percent go on and create their own companies.

The foundation is providing a $225,000 grant to help VFA get started in Kansas City. The program has officially made a commitment to operate here for at least three years, but the expectation is VFA will be here indefinitely, Kurtz said. “It’s almost certainly going to be ongoing beyond that.”

A VFA fellowship lasts two years, and seven to 10 graduates will be selected for each class. Venture for America will host an intensive five-week training session for its fellows this summer, then place them with companies in August.

Venture for America is looking for Kansas City companies that are interested in bringing its people aboard. It’s not free—a startup must commit to paying its fellow an annual salary of $38,000, plus benefits, for the two years. Employers are encouraged to offer equity to their fellows, too.

VFA also charges the company a $5,000 placement fee. The benefit, though, is that VFA handles the recruiting, vetting and training of very qualified candidates. It has an acceptance rate of 10 percent, with fellows coming from more than 100 universities and colleges.

Larger companies tend to have active recruitment programs and existing relationships with job-placement programs at colleges and universities, but for startups that are looking for great employees, “it’s hard to find ways in,” Kurtz said. VFA levels the playing field when it comes to hiring.

Generally, participating companies need to be financially stable enough to pay for a VFA fellow’s salary and benefits. Most are in the range of 3 to 10 years old, Kurtz said. But there’s no hard cap—a Boeing unit, for example, has hired Venture for America fellows.

And participating companies aren’t required to be in a particular field or industry, Kurtz said.

“Kansas City is a natural choice for expansion as it has tremendous assets and entrepreneurs as well as exciting growth companies. We are thrilled to partner with the Kauffman Foundation to bring bright and talented college graduates to the City of Fountains.”