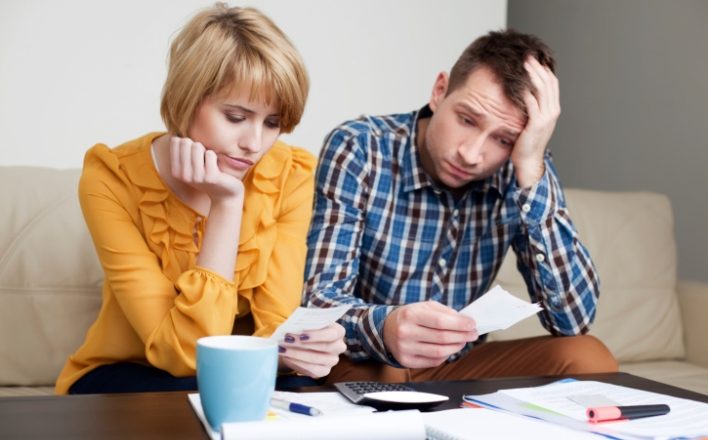 Why Young People Refuse to ‘Join the Band’

Why are health insurance premiums so high? That’s the question people under 55 have been asking ever since the new health insurance rates hit the market in October 2013. The Millennials in particular are up in arms.

In the past, health insurance was typically priced within five to seven groups that were based on age—“age bands.” Exactly how the banding worked depended on what state you were in. In our area, both Kansas and Missouri used 5-1 bands. This meant that the oldest folks, ages 60 to 65, typically paid no more than five times what the people in the 20 to 30 age range paid for the same coverage.

Now, bear in mind, the health care costs of a 60-year-old are typically 6.7 times those of a 20-year-old. So the system was already skewed to lower costs for the oldest among us and to raise them for the younger age group.

With the passage of the Affordable Care Act (ACA), the age band was made consistent all across the country and reduced to 3-1, which exacerbated the problem even more. It doesn’t take a rocket scientist to figure out what is happening. The insurance companies are figuring out how much it costs to insure the oldest age group—and then dividing by three to determine what rates should be for the youngest age group.

How Much Have Rates Increased?

You can see just how much prices have jumped when you compare 2013 rates to 2014 rates for the same policy—and that’s what First Choice Health Insurance did in a recent study. Some of the price increases are due to the addition of newly required coverage like free physicals, unlimited coverage, pediatric dental and vision, and free maternity benefits for everyone. Not many 60-year-olds worry about that last item, but they have to pay for it anyway.

The average rate increase for folks ages 34 and younger was 81.25 percent, according to First Choice Health. For people ages 35 to 54, it averaged 35.6 percent. And for those in the oldest band, the increase was only 13.25 percent.

Is it any wonder that so many Millennials are refusing to buy health insurance? By the time the first ACA enrollment period ended this spring, about 28 percent of those who signed up were between ages 18 and 34. But that group actually makes up 40 percent of the overall population that is eligible for coverage.

Many if not all the people who supported passage of the Affordable Care Act in the beginning had little or no understanding of the impact of this reduction in the premium bands, and how it could affect insurance prices.

It would seem that if we went back to the 5-1 banding, our younger generation might be more inclined to purchase health insurance, thus helping balance the overall costs of the plan in a more equitable way.