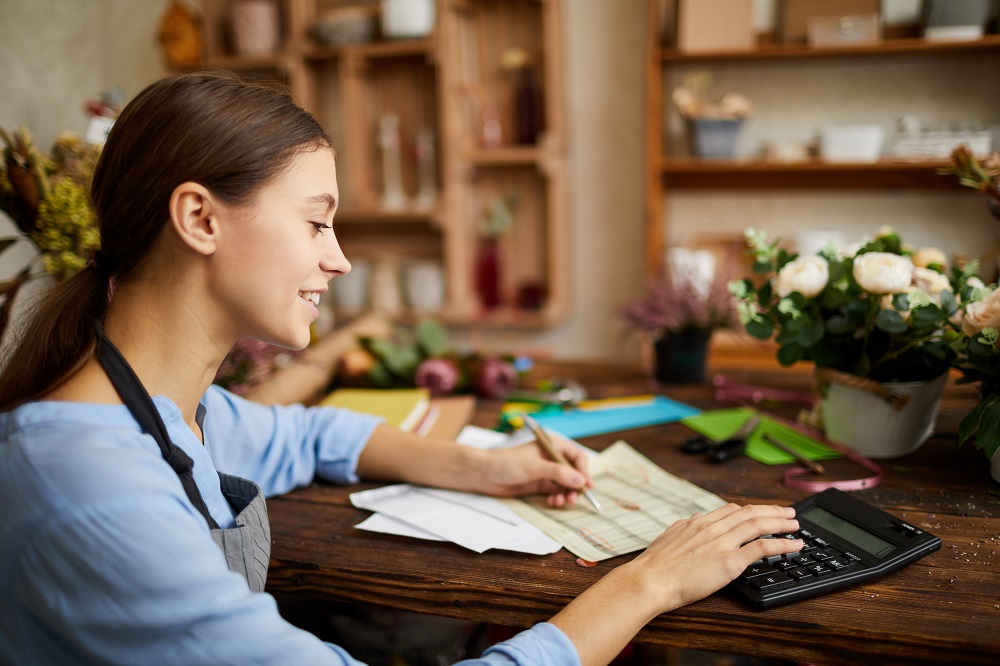 You probably use it every day. But how much do you know about the lifeblood of our economy – cold, hard cash? We’ve rounded up some fun facts about currency that will help you dominate your next trivia night, plus some key takeaways that you can apply to your business.

Should your business go cashless?

Lately, more and more businesses have stopped accepting physical currency to help deter theft and speed up productivity. But they may be alienating a good percentage of the American population. Plenty of consumers still use cash regularly —  there are 1.75 trillion federal reserve notes currently in circulation.

What do I do with damaged money?

Once in a while you might accept cash from a customer that’s damaged or ruined. So what do you do with it? You can mail it back to the U.S. Bureau of Engraving and Printing and get it replaced.

Here’s a good guide to help.

What do you do with a fraudulent bill?

It probably won’t happen very often, but if your business accepts cash regularly it’s worth putting a procedure in place to detect and report a fraudulent bill when you see one.

And those anti-counterfeit pens you’ve likely seen before? They’re not as reliable as you’d think. They only work by detecting starches that aren’t found in the cotton fiber paper used to make real bills. Counterfeiters often can and do use paper that won’t react with these pens, but there are many other details on legitimate U.S. currency that are much more difficult to replicate.

Here’s a great guide to help you determine whether or not a bill is fake. And another to tell you how to report it in your state.

Technology has made paying for goods and services easier than ever. All you need is an internet connection and your smartphone and you’re quite literally in business. Services like ApplePay, Venmo, Stripe, PayPal, Square, and CashApp make it even easier — so even if a customer forgets her wallet you can still make a sale.

Most merchants use a Merchant Service Provider to accept debit or credit card transactions. And if it’s been a while since you’ve reviewed your agreement, you may want to make sure you’re not overpaying for every swipe. As your business grows, many providers offer lower processing costs as your sales volume increases. Make sure to ask your provider if you’re getting the best rates for your sales volume so you can make the most of every sale.

Andrew Hansen has spent more than 15 years in community banking, serving in various leadership roles focused on helping consumers and small businesses navigate the banking landscape. Andrew is Vice President of Deposit Experience at nbkc bank, where he leads and optimizes the customer experience for the bank’s deposit division.