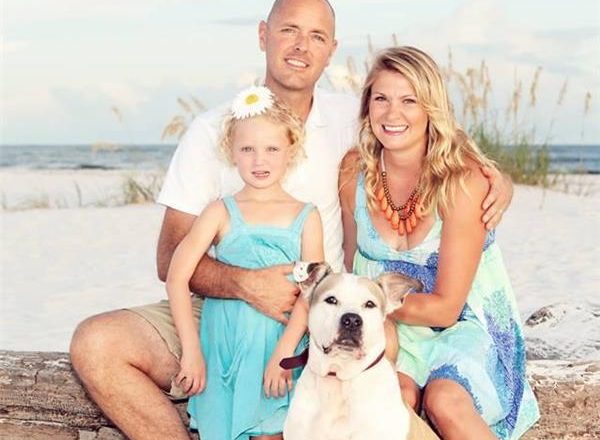 Matt Abbott is out to change the face of Kansas City’s East Crossroads.

An entrepreneur since childhood selling aluminum cans and newspapers to recycling companies in Quincy, Illinois. Matt, inspired by his father, worked hard saving his money and now buys distressed properties in Kansas City. His latest endeavor is the redevelopment of the Kansas City Costume Company at 2020 Grand Blvd. as a boutique hotel scheduled to open in the fall of 2016.

Matt shares his mission, his philosophy and his vision for the East Crossroads of Kansas City on this episode of Smart Companies-KC with host Kelly Scanlon.

Abbott initiated the East Crossroads Urban Renewal Plan, which the Kansas City Council approved in August of 2015, The plan lists the area’s boundaries as I-670 on the north, the Kansas City Terminal Railroad tracks on the south, U.S. Highway 71 on the east and Oak Street on the West.