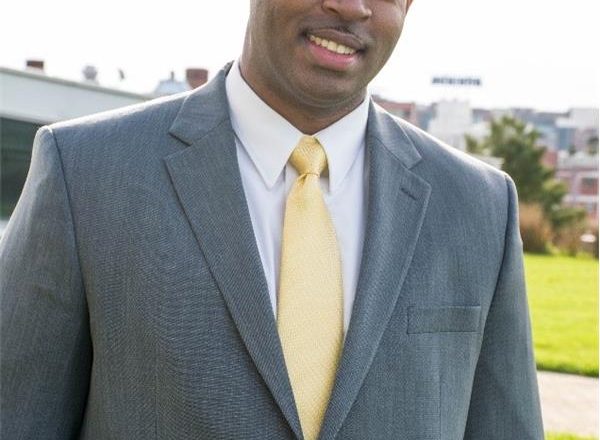 Real estate entrepreneur Justin Brooks joins Smart Companies Thinking Bigger host Kelly Scanlon to share the ups and downs of his entrepreurial journey, including how investing in his education was a turning point.

Brooks came from a working-class family in Kansas City and served in the United States Navy. Brooks always knew entrepreneurship and real estate would be his path to personal and professional satisfaction. In fact, he had dreamed of being an entrepreneur and real estate developer since he was seven years old, when he told his mother: “I’m going to be a real estate mogul.”

Brooks knew he wanted to “own a lot of real estate” and create wealth for his community. He began investing in real estate and quickly grew his portfolio.After his first project, he knew for certain that real estate was where he wanted to be.

In 2012, when Brooks bought his first property, the roller coaster ride began. Deep in debt, he ended up offloading of his real estate portfolio in 2015.  He was mentally and physically exhausted, but he had the will to persist and continued to pursue his dream.

He remembered that successful people like Tony Robbins and Jim Rohn invested in their education, so he set about doing that too.

Today, Brooks is the founder and CEO of J.H. Brooks & Company, a successful real estate developer with a growing reputation.