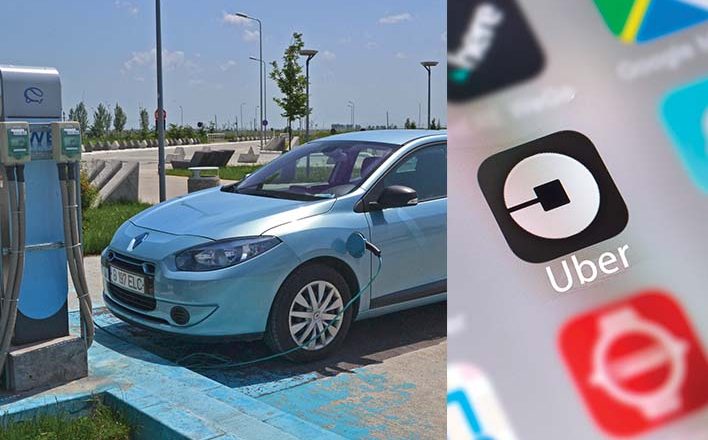 It might be hard to see, believe and endure, but the myriad orange cones in the metropolitan area are a sign of great progress for Kansas City’s transportation future.

This won’t come as news to anyone, but we Kansas Citians are very automobile-centric, said Kevin Honomichl, president of BHC Rhodes, a leading design firm on transportation projects throughout the region.

“We have the highest lane miles per capita in the United States,” Honomichl said. “But our infrastructure is pretty good, and our congestion is not unbearable.”

Overall, we are in good shape, better than many areas, Honomichl said. However, there is room for improvement.

Currently, the area is in the midst of great change in transportation, from the rollout of the downtown streetcar to the emergence of services like Uber and Lyft. Kansas City is preparing for major repairs to the Buck O’Neil and Lewis and Clark bridges, even as planners are thinking of ways to support the self-driving cars of the future.

Because of his business, Honomichl is keenly aware of the opportunities and challenges the area faces and argues that connectivity is key—connectivity in a broad sense, putting people, technology and transportation together.

“We are a sprawling metro,” he said. “We have various urban cores, and each suburb has its own central business hub. It’s difficult to develop something that reaches all of them.”

But with changing demographics on both ends of the age spectrum, new transportation methods are necessities, as are the amenities users are coming to expect—i.e., real-time communication and Wi-Fi-enabled vehicles, etc.—for Kansas City to continue its development as a Smart City.

With more than 1 million riders annually, the streetcar is becoming more mainstream, but it’s still limited t0 a 2-mile route in Downtown Kansas City, though expansion options have been proposed.

Ride-sharing services such as Uber and Lyft may be even bigger game-changers because they operate throughout the metro—not just downtown.

Honomichl says he could foresee a suburban city setting up a service through Uber to help senior citizens with their transportation needs instead of trying to establish its own bus route.

“Uber is changing what public transportation is,” he said.

Another area ripe for change? How we drive and power our vehicles. With more and more self-driving and electric vehicles on the road, communities will need to have plenty of charging stations available.

Honomichl can see a time when a trip to the shopping center or library or anywhere, really, can include charging your vehicle.

“Why not charge your vehicle while you shop?” he said.

“It’s a charging issue,” Honomichl said. “People will go places where they have the chance to charge. For property owners, it’s about how to position themselves.”

There are challenges that come with the changing demographics and the increased desire of people to live closer to the urban core and be more engaged with public transportation. But there are so many more opportunities, he said.

“Community leaders have the opportunity to embrace what’s already coming and leverage it for economic good,” said Honomichl.