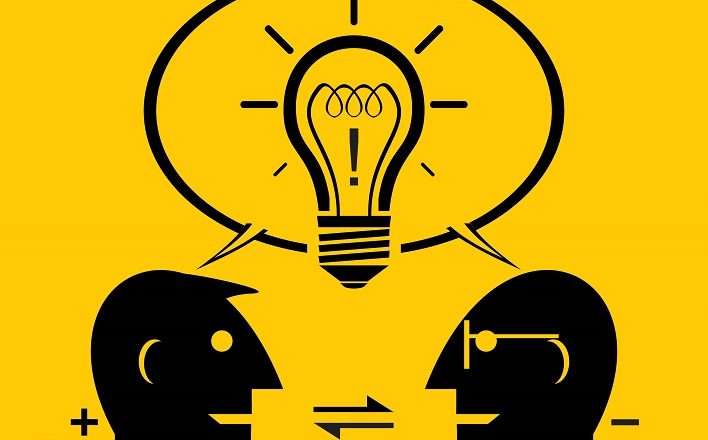 The 80 Percent Rule for Delegation

There are many skills involved in being a good leader. I would like to concentrate on one that is particularly important to small businesses: learning to delegate.

I had to learn to delegate, emphasis on “learn.” I don’t think delegating comes naturally—it doesn’t for me—and it certainly involves trust.

Successful entrepreneurs get where they are because of their sacrifice and their ability to run things, make decisions and live with those decisions. The problem is that a company can only grow so big if everything is passing through one person. Eventually, there is a backlog of activity and a slowing down of the decision-making process. This can easily mean lost opportunities. By failing to delegate, you’re failing to take advantage of one of small business’s greatest assets: the ability to be nimble, make quick decisions and change rapidly if necessary.

Years ago, I was running a large organization, and everything was landing on my desk. I saw I was slowing things down. I took three trusted associates and let each of them run within the scope of their expertise. When all was said and done, I looked back and was certain that all three made excellent decisions and took more initiative than I had time for. The entire project was far more successful with me as the “CEO” and them as the implementers. In fact, I gave each one of them a performance bonus for their efforts.

At that point, I learned this important principle of delegation: “If you have someone on your staff who can do this task 80 percent as well as you can, delegate it.”

The problem is, we as entrepreneurs usually believe no one can do things as well as we can. That may be true. But you may find out, like I did, that some can do it even better. And many people can do it at least 80 percent as well as we can. I remember being asked by my mentor with the Helzberg Entrepreneurial Mentoring Program, “Why are you still entering invoices? Someone else can do that.” And that was a reminder to me that I was still in the weeds, far too focused on day-to-day tasks that others could do. Since then, I have a very capable person who is performing that task quite well, freeing me up to do things that only I can do.

Do you want to grow your company? Focus on the things that only you can do, and delegate the rest to your capable staff.