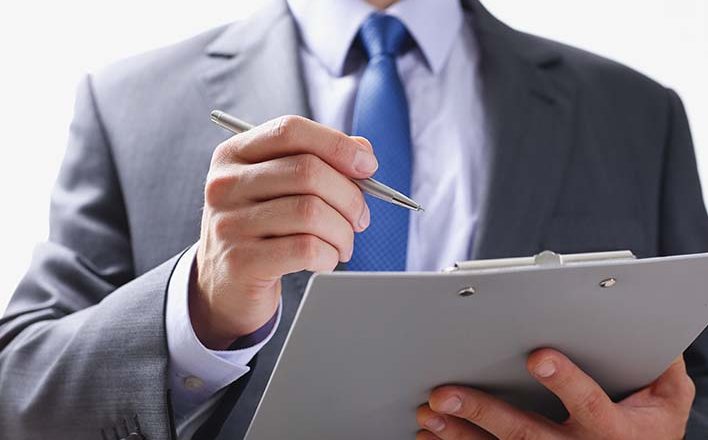 By now, you’ve probably heard of “ban the box.”

The legislative movement aims to increase the opportunities for gainful employment in candidates with criminal histories by banning the checkbox commonly found on job applications that asks, “Have you ever been convicted of a crime?”

This “box” has become the focal point for this initiative as it hopes to reduce recidivism by forcing employers to give all job candidates a fair chance at consideration for employment before their criminal histories are assessed. This allows candidates an opportunity to showcase their skill sets and aptitude for the role without being immediately disqualified from a position due to their criminal history.

“Ban the box” has been sweeping the nation in recent years and promises to change the way we hire. More than 150 cities, counties and states have passed their own version of this ordinance, and the trend doesn’t appear to be slowing.

Local History of Ban the Box

This isn’t the first time “ban the box” has made it to Kansas City. In 2013, the City Council of Kansas City, Mo., passed a similar ordinance that directed its city manager to eliminate the “box” requiring a disclosure of a criminal history from all of the city’s employment applications.

“Ban the box” has seen similar traction across the state line in Wyandotte County when in 2014 the Unified Government of Kansas City, Kan., and Wyandotte County passed an ordinance that specifically eliminated the “box” on all applications for Unified Government positions. Even the state of Missouri has joined the initiative by becoming the 22nd state to “ban the box” for all government positions.

While the phrase “ban the box” may not be new to the Kansas City area, it’s worth noting that no previous laws come close to the breadth of this 2018 ordinance by Kansas City, Mo. Previously, only government positions were affected; now, all organizations within Kansas City, Mo., with six or more employees fall within the scope of the regulation.

So what does “ban the box” mean for Kansas City?

With this ordinance going into effect on June 9, there isn’t much time to get your hiring practices in order if you’re unfamiliar with the implications of this type of legislation.

Here are four key takeaways that all employers throughout Kansas City should note.

Once these conditions have been met, applicants are considered “within the final selection pool of candidates,” at which point an inquiry into their criminal histories may
be made.

Employers with employees in Kansas City should review their employment applications and relevant employment forms to ensure compliance with federal, state and local law, especially if using standardized forms across multiple jurisdictions. Impacted employers also should ensure that all hiring and recruiting personnel are aware of “ban the box” jurisdictions.