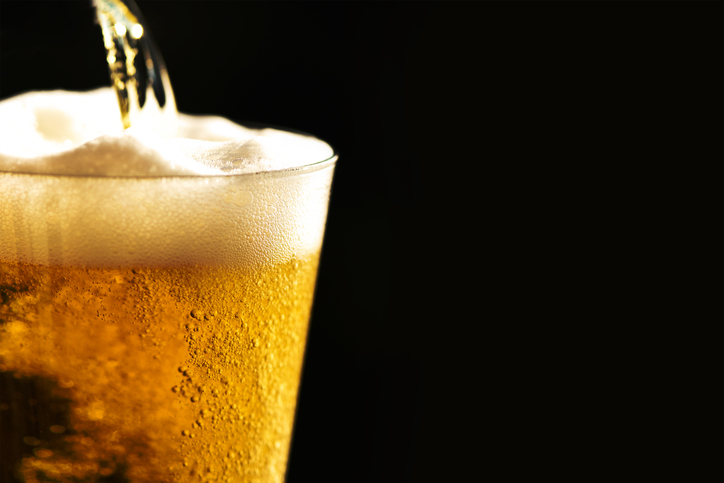 Brew Lab, a brew-on-premises shop and homebrew supply store, will complete a move next month to a larger space at 7925 Marty as it prepares to open a full-scale brewery.

Established in 2013, Brew Lab was founded by Clay Johnston, Justin Waters, Kevin Combs and Matthew Hornung. The original concept was built around consumers’ growing interest to brew their own beer. For a fee, homebrewers and first-timers learn the fundamentals of brewing. They use ingredients in stock and Brew Lab’s recipes to produce a beer with guidance from a brewer on staff. More experienced homebrewers may use their own recipes.

Relocating from 8004 Foster Street, Brew Lab’s larger retail space is two blocks away near the downtown Overland Park Farmers Market. The expanded space will include a taproom, brewery and kitchen. In its initial phase, the new location will focus on re-establishing the brew-on-premises operation.

Brew Lab’s full-scale brewery, taproom and kitchen will open later this year once the owners complete construction of the brewhouse and receive federal, state and local licenses. Once running, Brew Lab will offer its house beers on tap as well as beers from other breweries. Nut brown ale and Belgian-style beers are some of the many styles that the brewery will brew and serve.

“We’re planning to have six flagships, four experimentals/seasonals, and the remaining taps will be available to our ‘scale up’ customers,” said Johnston.

Part of Brew Lab’s distinction from other area breweries will be to enable its customers to scale up homebrew recipes on their three-barrel brewhouse system. In other words, the homebrewer will be able to produce a larger quantity of beer on a professional brewhouse system. Taps will be dedicated to serving a beer on rotation from a homebrewer that has scaled up their recipe. The homebrewed beer tap will spotlight the name of the brewer and beer name.

A local chef will run kitchen operations to provide food service. The chef, unnamed at this point, is an “avid brewer who has made beer at Brew Lab,” noted Johnson. The “American tapas” menu will be geared toward pairing with beer.