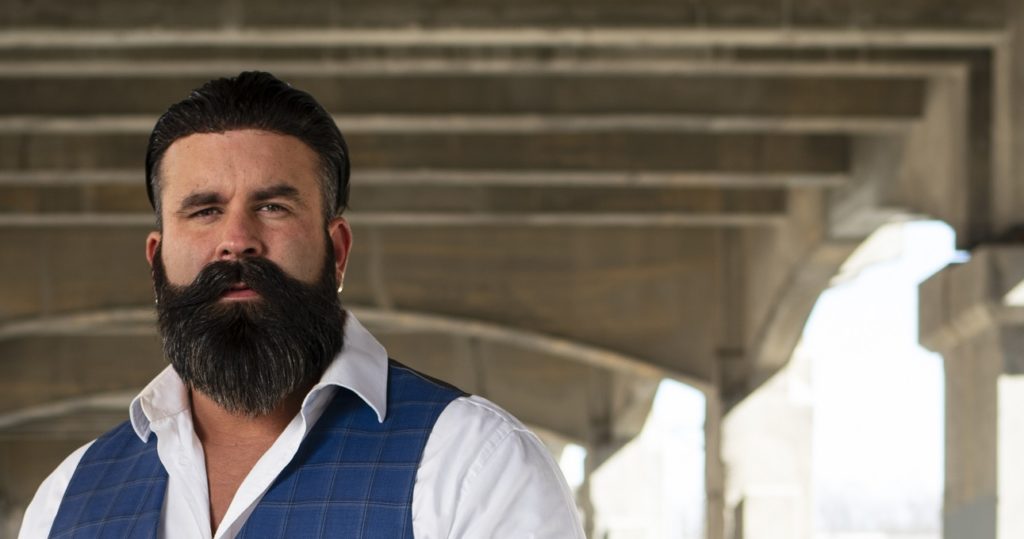 Business Broker: When You’re Doing Well Is the Time to Sell

Your business is growing. You’re making good money. You’re even enjoying the work.

That also just so happens to be the very moment you should at least consider selling your metaphorical “baby” — the company you’ve worked so hard to create and build.

In the early 2000s, he started a mortgage company that quickly grew into a successful enterprise with five offices, 120 employees, and $7 million to $9 million in annual revenues.

When the unsolicited offer to buy his business came in at the peak of its success, he barely even considered it. Things were going too well.

By 2008, though, the national economy had soured, and the mortgage industry went from boom to bust.

Rather than having millions from the sale of his company to invest in new ventures, Peterson, who was once homeless, was broke and starting over again.

Not one to give up, Peterson recalibrated his thinking and dove back into the deep end of entrepreneurship, this time with a new mindset.

He built a business — sold it — and went on to successfully do the same thing again and again.

“When you’re doing well is the time to sell,” he said.

With all the education gained from the school of hard knocks, Peterson then decided to switch gears and become a business broker himself, determined to apply the lessons of his own business selling experiences.

Getting ready to sell

Peterson’s career as a broker has revealed two major factors people must face when thinking about selling their small businesses, one psychological and the other financial.

The psychological piece is coming to terms with the reality of parting with a business you’ve built, often with blood, sweat and tears. Not everyone who wants to sell is actually mentally prepared to do it.

Peterson takes on clients only after determining they are ready because, otherwise, it will be a waste of their time, his time and potential buyers’ time.

“I help them get over their emotional hurdles of selling their business,” he said, adding, “It’s my specialty to get people through the process.”

Part of the process is providing a professional estimate of what a business will actually sell for, which is often different than what an owner thinks the business is worth.

As for the most important financial factor to consider before selling, Peterson advises business owners to maximize the earnings shown on the company’s financials.

“Pay your taxes, quit living out of your business and show as much profit as you can, because that’s what we’re going to base the value of your business off of — and if you don’t show it, I can’t get it,” Peterson said, referring to the selling prices owners want.

There are smart legal strategies that businesses use to limit their tax burden and increase overall owner compensation, but in the years immediately prior to selling, those strategies can decrease the number of potential buyers, push down a business’s selling price and limit a bank’s willingness to finance the sale.

Peterson compares the preparation for selling to the closing minutes of a close ballgame. At that point, teams dig deep and leave everything out on the court, all while using end-of-game strategies designed to bring victory in the end.

“Everything is different in the last three minutes,” he said.

With more than a decade of experience connecting small business buyers and sellers, Peterson Acquisitions has developed an extensive network of people looking to buy businesses of all types in many industries, including selling website businesses and traditional businesses.

Those buyers may not be quite who you think.

While about 10 percent of Peterson’s buyers are investors looking to add profitable, well-managed businesses to their portfolios, the lion’s share of buyers are people who are “sick of their jobs.”

“I sell heaven and hell,” he said. “There’s somebody right now sitting in a cubicle. He has nine bosses … works in corporate America … That guy really, really wants to become his own boss. I help him get there.

“On the other hand, there’s a guy who has been running his own business for a long time. He’s ready to give up the headaches of self-employment and move on to his next adventure. One man’s heaven is another’s hell and vice versa.”

The third segment of buyers, about 15 percent, is small business owners who want to grow their existing businesses through acquisition, such as the plumbing company owner looking to buy a smaller competitor who perhaps has established a footprint in another part of town the plumber wants to expand into.

Peterson said the process of selling a business typically ranges from three to nine months, and a general rule of thumb on price is 3 times earnings, which Peterson describes as any profit or compensation, salary or otherwise, that personally benefits the owner.

In more difficult or niche businesses, the number can drop to 2.5 times earnings, and for “sexy” businesses in highly sought-after industries, the price can rise to 4 times earnings.

Peterson’s specialized work with so many entrepreneurs and owners has given him unique insights into what makes businesses successful, which he calls a third eye for seeing things for what they are.

Winning businesses, he said, have strong messaging, marketing and management — the three Ms of success.

When working with a struggling company, he frequently shares this philosophy and other advice he’s developed from deep-dive conversations over the years with 1,500 owners preparing to make big decisions regarding their businesses.

Peterson also has imparted this expertise in his books “From Blue to White: Quit Your J. O. B.” and “Swinging Doors: A Guide to Selling Your Company.”

“I’ve sat down in closed-door meetings with business owners who spill their guts … gotten real close and personal with every situation that you could imagine,” Peterson said. “So I’m a wealth of information for business owners to call me and say, ‘Hey, I’ve got this issue,’ and I’m usually able to help them with it.”

Peterson’s passion for business emerged at a young age, when he knocked on doors in his neighborhood asking for odd jobs he could help homeowners with, even if he had to figure out how to do the work on his own.

Traits such as resilience, determination and grit grew in him in those early years of self-employment; they would bring him through tough times later on following the collapse of his mortgage business and the loss of his fledgling career as a pilot in the two years after the 9/11 terrorist attacks, when aviation jobs dried up.

He said that grit and a willingness to “work 10 times harder than anybody” else are two reasons for his success as a business broker.

Selling businesses across the U.S. with annual revenues between $2 million and $250 million, Peterson Acquisitions has achieved a 90 percent closing rate, which, according to Peterson, compares to a national average of 11 to 25 percent.

In August, BloggerLocal placed the company on its top 10 list of best business brokers in the nation.

“I have no give up in me,” Peterson said.