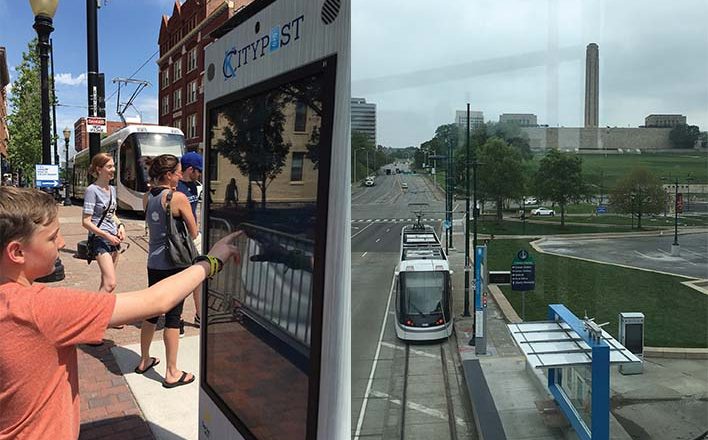 Data Under Your Feet, At Your Fingertips

Bob Bennett is ready and willing to share. The chief innovation officer for the City of Kansas City, Mo., is very eager to give away the data being gathered by sensors along the downtown streetcar route.

The data—which reveals a wealth of insights about downtown life—is a big piece of the next stage in the city’s Smart City strategy: The Living Lab is a partnership with Think Big Partners to get data to those who can use it for study and commerce. The lab allows virtually anyone access to the data being collected by the sensors, which were installed underground when the streetcar was built.

The potential uses for the information are really only limited by those who are using it, Bennett said. The data will show a great deal about the biorhythms of the city, at different times of day and in some places that haven’t been studied or monitored before.

How Does It Work?

Here’s a simple example: Let’s say you are a food truck entrepreneur, and you have been wanting to test out a new location. It’s easy to figure out that having a location along the streetcar route is a good idea, but what about just a block or two away? That takes a bit more customer knowledge and foresight. Hiring a person or a firm to do a report on pedestrian and vehicle traffic patterns probably isn’t practical nor feasible.

But hooking into free, reliable data someone else has collected? That’s a no-brainer for anyone, no matter what size business you currently operate.

Thanks to the streetcar and the changes in downtown living, working and recreation patterns over the last few years, there are “probably footpaths there that were not there five or 10 years ago,” Bennett said.

With the data being collected, you can figure out how to park your food truck at the right places at the right time to catch potential customers—some you may not have ever reached otherwise.

The information could be leveraged to solve problems on a global scale, too. To that end, the Department of Energy’s National Laboratories have requested use of the data.

The Living Lab’s data can be accessed via an application process that can be started by contacting Think Big Partners or by going to kclivinglab.org. The team at Think Big is housing the data on its servers and can mentor and consult with entrepreneurs as they work with the numbers.

The Living Lab is just the next step in the city’s overall effort to expand our connectedness and use technology and data to make our lives easier and better. Already, the sensors and kiosks are giving the public real-time information about parking, traffic flow and pedestrian hotspots, as well as the location of the streetcars.

Bennett is assisting the city of St. Louis and some groups in Austin, Texas, as they tackle Smart City projects.

As for the progress Kansas City has already made, he is optimistic that the success will continue as his focus shifts to the East Side and he works on improving Wi-Fi connections and data collection there.

“I look forward to what develops,” he said. “We have put the project in the oven. We followed the recipe, we heard it tastes good, and now we are ready for dinnertime.” 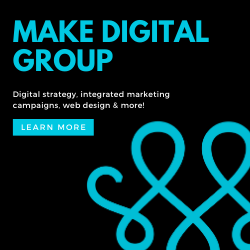