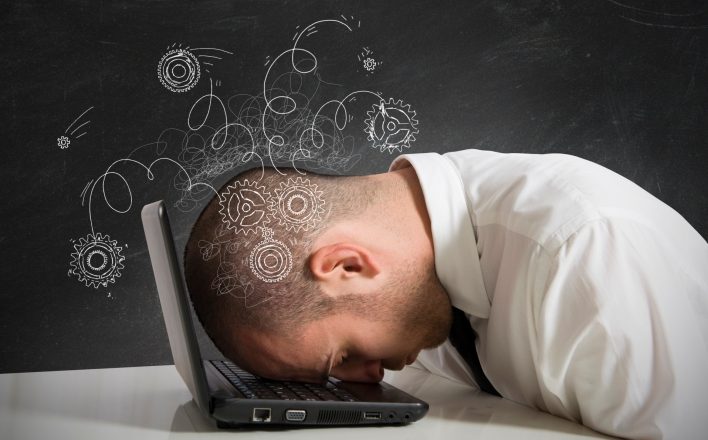 The End of the Web as We Know It?

If you own a small business, you might not have given too much thought to a federal appeals court’s decision to strike down the Federal Communications Commission’s Open Internet rules.

It’s easy to pass this off as something for large companies like Time Warner or Comcast to worry about, but the decision could send ripples through the small business community, especially in the tech sector.

I’ll save you the long-winded legalese involved in the decision and the arguments leading up to it. The bottom line is that the court’s ruling says the FCC lacks both the authority to impose the Open Internet mandate and the means to enforce it.

The Rules Before the Ruling

There were three core tenets to the 2010 Open Internet rules.

Internet service providers could not block any nonharmful device, application or content.

Providers could not discriminate against legal traffic.

Providers must disclose to the public their internal information on performance and practices.

This seems like (and is) a reasonable set of expectations. However, large providers—Verizon in this instance—argue that this is basically a violation of their Fourth Amendment rights, as the government is “seizing” property that rightfully belongs to them—in this case, their Internet service.

To make matters worse for the FCC, the commission basically abdicated its right to govern Internet service in 2002 when it reclassified the Internet as an information service as opposed to a telecommunications property.

What does this mean to you as a business owner? Right now, not much, but the winds of change can sweep across the plains pretty quickly. Below are four ways the fallout from this ruling could impact your business:

The Internet could start behaving like cable television. Taxes, fees, exclusive content from one provider and not others, and constant negotiations on what will be provided would all be in play.

Goodbye, privacy. Constant monitoring of what devices you use and how you use them would be in place, and you can bet this information would be sold to multiple parties. Don’t expect user-friendly regulation either.

There will be more natural barriers to entry for all things Web-related. Where’s the incentive to develop the next great app if it’s restricted to a smaller market, or if ISPs charge fees to allow its use on their networks? Sounds absurd, but it’s definitely possible.

Most importantly, performance will suffer. Blackouts, slower download speeds and even delayed or missing emails are likely. No mandated self-reporting for performance opens the doors to a “not our fault” mentality. This alone could damage a business’s ability to operate efficiently day in and day out.

None of the above is imminent—yet. To keep the Internet both free and open, net neutrality must become a focus for the voting public. Also, the FCC must reclaim its authority to serve as a watchdog for the public in this space. Business owners should keep their fingers crossed that both become reality sooner rather than later.