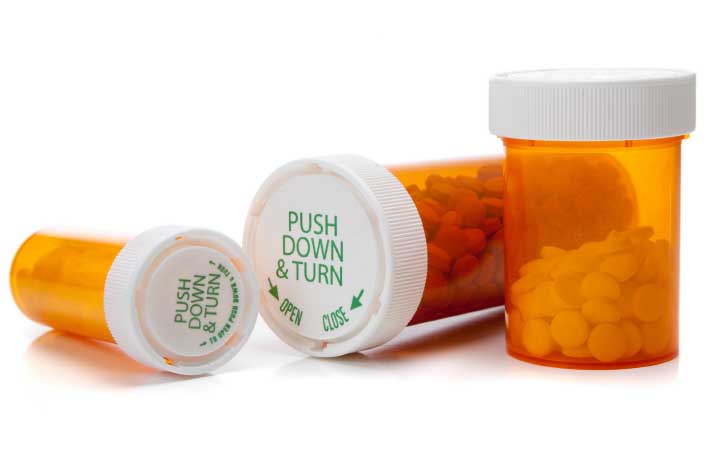 The Future of the Affordable Care Act

What the election means for health care plan sponsors.

President-elect Donald Trump campaigned on the message that if elected, he would shake things up. We expect he will do just that, with the help of a Republican-controlled Congress.

For all the reported disarray in the Republican Party, a consistent message over the last six years has been the party’s opposition to the Affordable Care Act (ACA). Repeal of the ACA, including the employer play-or-pay mandate,
seems inevitable now that Republicans control the presidency and both chambers of Congress.

The ACA is still the law of the land. Prudent employers will want to continue to comply with the ACA, including the play-or-pay mandate and reporting requirements (Forms 1095-C are due to employees 11 days after Mr. Trump’s inauguration) until formal guidance relieves them of those compliance obligations. This guidance might come swiftly in the form of an executive order soon after the inauguration, or be deferred until after a replacement plan is established.

Repealing the ACA will be easy (well, maybe…but we’ll get to that). Replacing it will be more difficult. Mr. Trump has provided few ACA-replacement details, but we do know he and key Congressional Republicans favor the following:

» Allow the sale of individual health insurance across state lines

» Expand the use of health savings accounts (HSAs)

» Allow taxpayers to deduct all their premium payments, if they were not already paid on a pre-tax basis through an employer’s cafeteria plan

A full repeal of the ACA is unlikely considering the popularity of some of its provisions. Specifically, Mr. Trump and many Republicans have explained that they favor keeping the:

The Senate Remains a Challenge

While Republicans maintained control of the Senate, their majority is slim. The operating rules of the Senate are such that Democrats will maintain influence on any major legislation. In particular, 60 votes are required to defeat a filibuster. However, a procedural device called “reconciliation” allows for passage of budget-related items on a mere majority vote. The Democrats employed reconciliation to push the ACA through in 2010, and we expect the Republicans to do the same, to push the ACA out, in 2017.

We don’t expect to see much action in Washington during the lame duck session of Congress, in advance of Mr. Trump’s inauguration early next year. Republicans know that the future power shift will provide them, in the very near future, with a smoother path to their desired outcomes.

Beginning Jan. 20, 2017, Inauguration Day in Washington, all bets are off. While we can’t predict where all the political chips will fall, we can bet that the chips will be flying.

And in Other News…

Voters in Colorado soundly defeated an effort to install a single-payer health care system in the state. The initiative, a proposed Amendment 69 to the Colorado constitution, would have imposed a massive tax increase on individuals and businesses, and established a governing council to oversee implementation and administration of the health care program.

The defeat of Amendment 69 follows Vermont’s rescission of a similar single-payer platform after the governor there determined the state could not pay for the promised benefits. Time will tell whether other states will flirt with the single-payer concept. Those that do will have to solve the massive cost implications of such a measure.