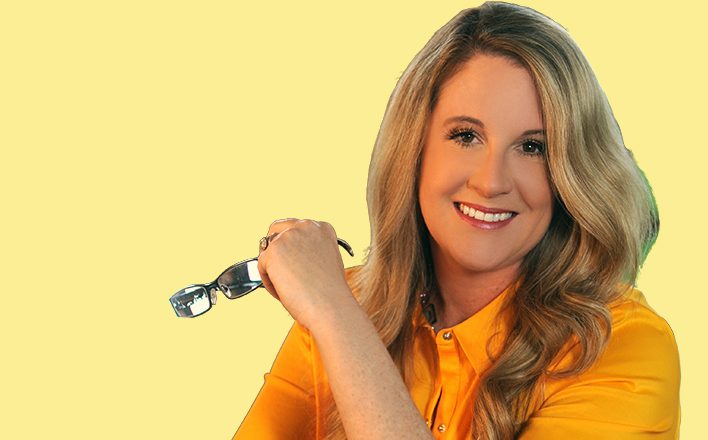 LeagueAlly Helps Rec Leagues Stay at the Top of Their Game

Here’s the crazy thing about LeagueAlly, the latest business from serial entrepreneur Luke Wade: It kind of got started by accident.

Wade is also the founder of KC Crew, a company that organizes recreational sports leagues and live events here in Kansas City. Founded in 2012, it’s been phenomenally successful, growing from 800 players to more than 4,000 last year. Wade even quit his day job so he could run KC Crew full-time.

But in the early days, when KC Crew was still a side business, he had a hard time keeping up with player signups and scheduling. So Wade—who at the time worked as a developer for VML—built a website to handle those chores.

That website was the seed of what has become LeagueAlly, a software solution that can be used to manage just about any kind of rec league.

Again, Wade wasn’t trying to build a marketable product. But other leagues started asking if his software was available for licensing.

“I was very surprised when people approached us,” Wade said.

People can see LeagueAlly’s potential, though. A few months ago, Wade was accepted into Digital Sandbox KC, and the program is helping him pay for developers who’ll build a market-ready version of LeagueAlly. It should be ready sometime this spring.

There are already other software solutions out there for managing rec leagues, Wade said, but his has one big advantage: “It was built by someone who was actually running a league.”

Because LeagueAlly has simplified so much of KC Crew’s operations, Wade has more time to grow that business. The company is in talks to start KC Crew leagues in Waldo and Gladstone.

And Wade is looking to expand one of his most popular events, the End of the World Pub Crawl.

It’s maybe the most ingenious idea ever for a pub crawl. The event is held on a block lined with bars, and the road is closed to traffic. Actors dressed as zombies roam around in the street. The pub-crawlers, who wear flag-football belts, have to dodge the zombies while hitting all the bars on the street. Lose your flags to a zombie? You’re “dead.”

Wade and his team have put together End of the World Pub Crawls here and in Denver, and they think it’s ripe for exporting to other cities, too.

His advice for other entrepreneurs? When people say they want something, you have to listen. He continually tweaked and added features to LeagueAlly based on feedback from users. That’s allowed what started as a time-saver to evolve into a full-fledged product of its own.

“I didn’t know it was going to grow into this,” Wade said. “It was just something I built for my friends.”