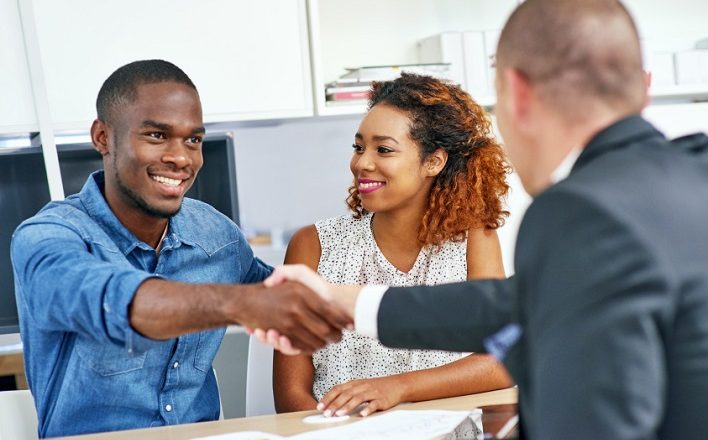 The Case for Community Banks

When small businesses need financing, the lenders in their community are most likely to answer the call.

It’s true: Community banks represent a smaller share of the lending industry than they did more than two decades ago. According to the Federal Reserve Bank of Dallas, this type of lender held 19 percent of all banking assets last year, down from 64 percent in 1992.

But community banks—those with less than $10 billion in assets—fulfill a large, vitally important role in U.S. entrepreneurship: More than half of small business loans are made by community banks.

And the smallest banks, the ones with $1 billion or less in assets, are the ones most likely to work with small businesses. Though they represent just 8 percent of the country’s banking assets, they approve 33 percent of small business loans—funding that allows entrepreneurs to start and grow their companies.

In 2014, the Federal Reserve Banks in New York, Atlanta, Cleveland and Philadelphia teamed up for a survey on small business credit. They found that business owners were more likely to seek help from a large national bank (35 percent) or large regional bank (41 percent) than a small regional or community bank (34 percent).

But the smaller institutions had a higher likelihood of saying yes to small companies’ loan applications, boasting an approval rate of 59 percent—significantly higher than the large national (31 percent) and the large regional banks (45 percent).

That’s because community banks are, well, part of the community. They tend to know more about the people and companies seeking loans.

“Community banks understand their customers’ needs and local economic conditions, and, as a result, they sometimes can be more responsive to local lending requests than large multistate banks,” Fed Chair Janet Yellen said in an interview last year.

“Because they know their customers so well, community banks often will consider a broader range of factors than larger banks when making lending decisions, and they may also be willing to underwrite loans to creditworthy customers that large banking organizations may be unwilling to make.”

Like any industry, community banks face their own sets of challenges. One of the biggest is the burden of complying with recent federal regulations, especially those associated with the Dodd-Frank Act.

That legislation was designed to curtail abuses at the largest banks, but smaller institutions have to follow the new rules, too. The cost of paying for compliance staff and training weighs heavier on community banks than it does on national lenders. The Federal Reserve Bank of Kansas City asked community bankers what their No. 1 challenge was, and 83 percent said it was regulatory compliance.

But, while the financial crisis hurt community banks, the Brookings Institution found that smaller banks’ return on assets and deposits-to-loans ratio recovered to a greater degree than the nation’s largest banks’ did.

That may be due to community banks’ ownership structure, which is often closely held and rooted in the towns and cities they serve. Esther George, the president and chief executive of the Federal Reserve Bank of Kansas City, has said this prevents bank leadership from taking excessive risks.

“In the end,” George said in a 2014 speech, “community bankers know they are not ‘too big to fail’ and must manage their operations and risk exposures accordingly.”