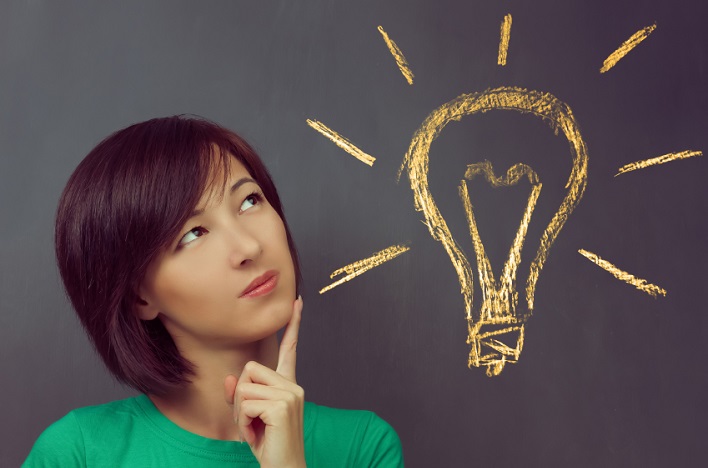 The ROI of Thinking

Over 20 years ago, a mentor of mine—Irv Hockaday, former CEO at Hallmark Cards Inc.—asked me, “Do you think that, or do you know that?” I have never forgotten the question. It is a game changer in my book. It is a question that stops a lot of leaders in their tracks. How much of what we “know” do we really know, based on fact, and how much is what we think based on accumulated experiences?

Hockaday understood that both matter, but leaders need to respect the differences and understand when facts are necessary and the proper role of opinion. His point was that when asked to make decisions, leaders need to discern where the recommendations and “case studies” supporting their thinking came from. I am undoubtedly guilty of having such passion for a direction or outcome that I strongly supported it based on my own experience and insights pulled from the past, without doing sufficient homework on present-day market facts to support that position. We may never have enough hard data to be able to make a recommendation on what to do in the future, because today’s facts don’t predict tomorrow’s outcomes, and that is where opinion comes in. However, not searching for facts, whether they support your opinion or contrast with it, is a pathway to misguided decision making.

The line between fact and opinion is often blurred, and it is hard to separate the two. The picture they create and the solutions they engender are usually configured by experience. Experience is silver, and facts are gold. Apparently, great minds think alike—Hockaday would likely agree with a quote reputed to be said by W. Edwards Deming: “In God we trust; all others must bring data.”

Thomas Edison is famous for believing hard work pays off. He is widely quoted as saying, “I have not failed. I’ve just found 10,000 ways that won’t work.” He worked on a number of perceptions he had about how to create electricity before he found the reality of what worked. During all those years of experimentation and research, Edison elaborated, “I never once made a discovery. All my work was deductive, and the results I achieved were those of invention, pure and simple. I would construct a theory and work on its lines until I found it was untenable. Then it would be discarded at once and another theory evolved. This was the only possible way for me to work out the problem … I speak without exaggeration when I say that I have constructed 3,000 different theories in connection with the electric light, each one of them reasonable and apparently likely to be true. Yet only in two cases did my experiments prove the truth of my theory.”

Most companies have a historic perspective regarding how they look at the data—they look at it the way they always have. When introducing new ways to analyze and integrate data across functions, companies always discover something new. That new thing may be the solution to challenges or the new growth strategy that you seek. That is why it is so important to separate what we know from what we think so we have a chance to learn and see things differently.