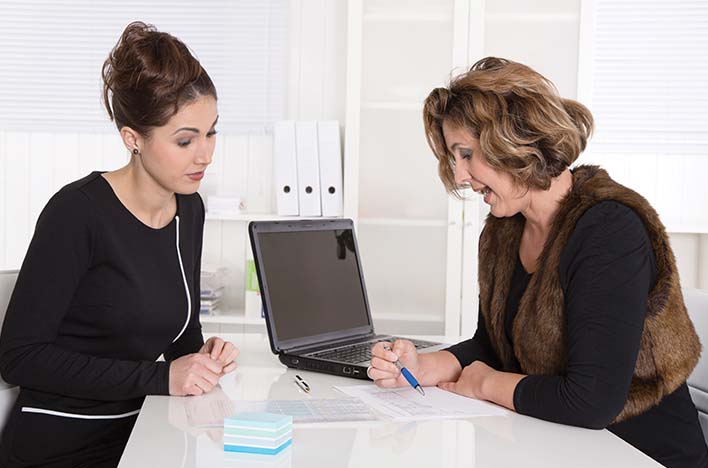 You might not know this, but companies that place in the top 100 Best Places to Work substantially outperform other companies – in productivity, stock price, retention … pretty much across the board.

Why is that? Because typically those companies have a great team culture and that makes a huge difference.

Old-school thinking would tell you that culture doesn’t matter that much – but the difference between a great team culture and an average one is astounding.

People are excited to be part of a great team. They’re engaged. They give their best efforts proactively and look for ways to make a difference. Contrast that to an average team – where people show up but generally only do what they have to to get by. It’s not hard to imagine a company that’s 30 percent more productive with those kinds of differences.

The question is – how do you build that great team culture if you’re currently average (or worse…)? There are no quick or easy answers, but there is one thing you can implement right away – and it is so impactful that the team of psychologists who uncovered it called it “magical feedback.”

What is magical feedback?

Most business owners don’t do a very good job with feedback for their teams. They’re busy. They tend to be conflict-averse, and if they’re not, any feedback they give is likely to make things worse.

That said, the idea of feedback is critical if you want your team (or anyone for that matter) to get better. You have to let people know when they’re missing the mark or they’re never going to change.

That’s where this idea of magical feedback comes in. A group of psychologists from Stanford, Yale and Columbia did some research with middle school students to figure out more effective ways to give feedback. They had the students write an essay and then gave them different kinds of feedback – and one particular approach really stood out. The students that received this feedback chose to revise their papers significantly more than any other group and their overall performance was much improved (especially compared to others).

What was this feedback approach? It was pretty simple: In addition to letting the students know what was wrong with their essays, they also included a simple note that said:

“I’m giving you these comments because I have very high expectations and I know you can reach them.”

It’s a simple sentence, but there’s a lot of power behind it:

The net effect is a clear message to the student that they can (and should) pick up their game and do better — and based on the results of the study, that’s what happens.

How would this work in the real world?

Most business owners aren’t giving their employees feedback on essays, and it’s not likely that you’d formally write out the sentence above, but you can still approach feedback with the same thought process. The first step is to make sure you’re giving your team feedback on a regular basis. For starters, you should be having regular one-on-one meetings with people who report directly to you – at least once a month.

But don’t save your feedback just for the next planned or formal meeting. If you see a team member doing something wrong (or right), your best bet is to pull them aside and talk to them right away (or at least within 24 hours). And remember – positive feedback can be (and often should be) public, and negative feedback should always be private.

And when you’re sharing that feedback — especially if it’s negative — make sure you’re letting them know that one of your drivers is that you have high expectations of them (and the team in general) and that you believe they can live up to those standards.

The other piece that goes along with that is that you need to let them know that you care about them as a person (and you need to genuinely, actually care). That can be done with body language or more overtly, but it needs to be sincere and genuine. If they don’t understand and believe that you care, then none of this is going to matter anyway.

In summary, your feedback should be timely and consistent; you need to let people know that you have high expectations and that they are accountable for their outcomes, and that you believe in them (and care about them) and you believe they can do better.

One other thing to think about: According to author Daniel Coyle (best-selling author of The Culture Code), you should avoid giving “feedback sandwiches.”

For a very long time, HR and management training has stressed the idea of giving people feedback as a “sandwich” of something positive, followed by something to work on, followed by something else that’s positive. It turns out that the best companies don’t take this approach – they handled the two types of feedback independently because they believe the combination tends to be confusing.

What about you? When’s the last time you gave someone on your team feedback (positive or negative)? Are you consistently sharing the idea that you have high expectations for the team? Do they know you care? I’d love to hear your thoughts on this idea.