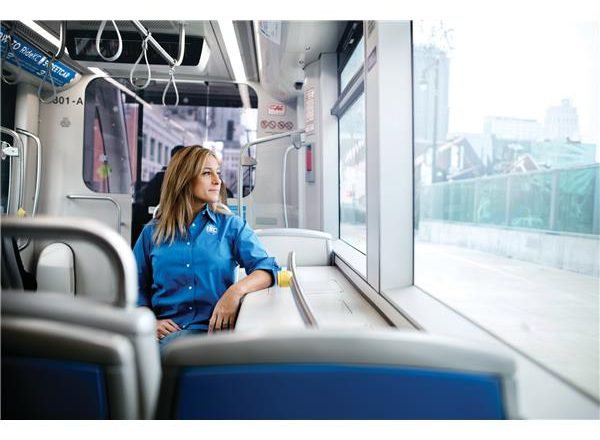 IBC will break ground on its new Lee’s Summit location March 25. A ceremony will take place from 3-5 p.m. at 2320 NE Independence Ave.

IBC founder Brandy McCombs said the new building will become the company’s headquarters because it is better able to accommodate the company’s office staff and will allow them to move into offices. IBC’s current location in Kansas City’s West Bottoms, she said, is full of cubicles and running out of space.

The company recently added a pavement marking unit in its traffic division. The new building will include more space for the additional crew and large blasting and striping trucks, McCombs said.

The new HQ will house 25 employees; the company has about 50 to 75 at any given time, McCombs said. It includes the building, warehouse and yard for equipment on almost two acres. A.L. Huber is the general contractor for the new building and Davidson Architecture + Engineering is the architect.

McCombs said that between the West Bottoms and Lee’s Summit locations, IBC will have easy access to projects throughout the metro. That’s important because the company is working on a variety of jobs, including the new Kansas City International Airport terminal, the new J. Rieger & Co. guest experience building, WeWork at the Sprint Campus and the West Bottom Flats, in addition to several jobs with the Missouri Department of Transportation.

As IBC celebrates its 10th anniversary on March 30, McCombs said she didn’t realize how much the construction industry would grow when she started out in 2009. But in the next 10 years, she said she’ll continue to grow the company outside of the KC metro. The company already has projects in Arkansas and Florida.