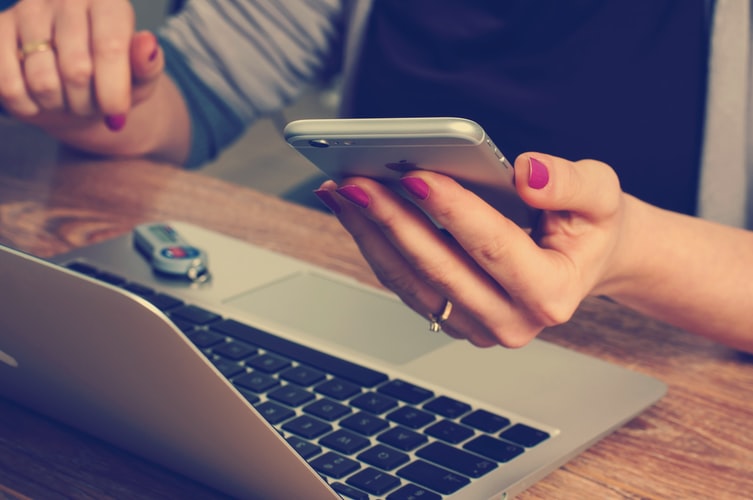 Q: I recently launched my new company and am thrilled with 23 new clients in three months! Who should my next hire be: a sales professional or support staff?

A: Congratulations! What a great “dilemma” to have so quickly. Most readers are probably assuming they know MY answer to your question already since this is a “Sales Answer Man” advice column. Well, that’s not the answer I’m going to give you — based on your history with your new company.

While your success in three months is admirable, it’s not necessarily “credible,” nor can we necessarily leverage and transfer what you have done so far. To be able to do that, it reminds me of the wise saying: “inspect what you expect.”

So, before your current success can be leverageable and transferrable, you’ll need to know your statistics on the following key performance indicators:

It sounds like your sales cycle is about 45 days, meaning once you make contact with a prospect it takes about 45 days to turn the prospect into a client. You will want to have the above key performance indicators for a minimum of double that (90 days) to have somewhat credible data.

So let’s pretend the data above demonstrates you need to make four new attempts per business day to get to your sales number. That may be the right number for you as the owner. I suggest you triple the number of attempts for your new salesperson.

Typically, owners do the opposite. They actually lower that number for new salespeople because they are “sales professionals,” whereas owners don’t see themselves that way. Big mistake! It’s three times your behavior until a new salesperson’s numbers tell you otherwise.

Also, unless you are willing and able to survive with a 30% pay cut of your current revenues, then you are not ready to hire a salesperson. You will now be spending time on-boarding, meeting/managing, and going on appointments with him or her. All too often this comes at the expense of the owner’s personal production.

One way to avoid this up to 30% reduction in personal revenues would be to maintain religiously your current level of prospecting. For example, if four new attempts per day is your number, continue to perform at that level.

What may need to happen for at least six months is for you to work 60 to 80 hours per week until your salesperson is up to speed. I recommend you put a timeframe on that – like six months. Otherwise, the weeks become months, the months become years, and the years become decades …

What if we hired a support person instead? You obviously are capable of closing business with 23 new clients in three months. Ask yourself, what are my “superhero powers” as it relates to my business? What are the tasks you do each day where time flies or doesn’t even seem like work?

Conversely, what are the tasks you tend to put off or drain you of energy? If you can find a support person who has those “superhero powers,” you will both be working more in your strengths. Qualified support people are easier to find and less costly to the organization if they don’t work out.

Lastly, I rarely hear business owners say they should not have hired their first support person after a few months. However, I have numerous business owner clients who wish they had not hired multiple salespeople over the years.