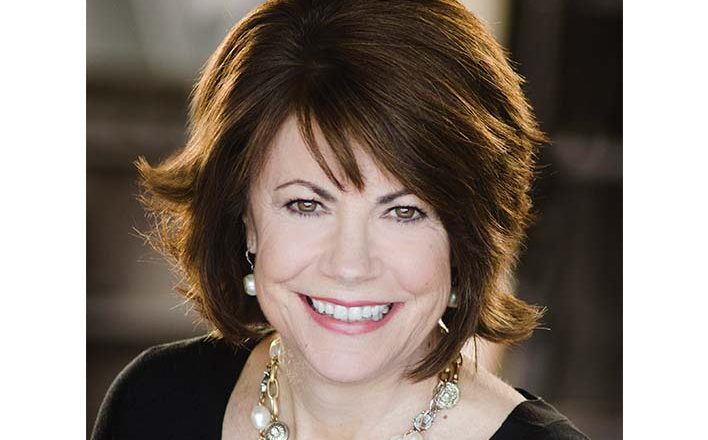 Kelly » What is the distinction between Sales IQ and Sales EQ?

Colleen  » Sales IQ refers to the hard selling skills: value proposition, questioning skills, handling objections, negotiation. Equally important are the Sales EQ skills—emotional intelligence skills such as empathy, assertiveness and impulse control. Look at both areas when you’re having a sales challenge. Often the soft skill is what is preventing the salesperson from executing the knowledge and skills that they know.

For example, everyone knows you’re supposed to call at the top and meet with all the buying influencers before making a recommendation. Often the sales-person lacks that deal getting across the line because they may not have been talking to the economic buyer. They know who that person is, but they lack the confidence to have the conversation, so they’ll keep calling lower in the organization instead of talking to the people they need to. That might be because they don’t know how to navigate through a complex sale—a hard selling skill. But I guarantee you, it goes back to self-regard, self-confidence, being willing to screw up, having the emotional self-awareness, being willing to learn from this one and applying it on the next call.

Kelly » How can we develop our EQ skills?

Colleen  » The mega skill is emotional self-awareness. There’s a very simple definition for that: Know thyself. To develop that mega skill, you have to back up and practice. Top producers carve out 20-30 minutes to get their mindset ready for the day. Without emotional self-awareness, people are likely to repeat the same mistakes. They get “triggered.” Take the time to reflect on which triggers showed up today that caused me to respond
in a manner I regret. Back up a little bit and grow the self-awareness. Ask yourself, “Am I going to operate differently today?”

Kelly » What are some of the main reasons we lose our prospects to our competitors?

The second reason is what I call the “sales elephant in the room.” For example, you’re a small company, and your competitor is a large company. Salespeople tend to avoid bringing up objections because they’re afraid they’re going to undo the deal. It’s your job to bring up the objection and not wait for the prospect to do so. That’s called empathy, but it also involves assertiveness.

Kelly » What’s can our readers implement immediately to improve the sales success of their organization?

Colleen  » Slow down to speed up. Small business owners tend to get very busy, but sometimes we’re not productive. Apply some hard skills—conduct a win-loss analysis. Where are you winning? Why are you winning? What demographic do you really serve best? Where does the lead source come from? Get in-depth about where your business is coming from. The soft skill that goes with this is impulse control. Delay the response to just keep moving forward.

Also, look at people. Who needs to be on the team next year? Can the person grow with you? Can they take feedback well? Look at yourself too. Maybe you’re not giving feedback in the manner it can be received. So, slow down to speed up. Hone in on the root cause and ask yourself what part you need to own and what part the team needs to own. On the latter, there comes a point where you, as the business owner, need to quit rescuing, and the team needs to step up.

Colleen Stanley is an international sales keynote speaker and has been recognized by Top Sales World as one of the Top 50 Sales Bloggers in the world for the last four years. She is the author of “Emotional Intelligence For Sales Success” and “Growing Great Sales Teams.” Stanley is also the creator of the Ei Selling® System, a sales program that integrates emotional intelligence skills with consultative selling skills. Salesforce has named Stanley as one of the most influential sales figures of the 21st century.