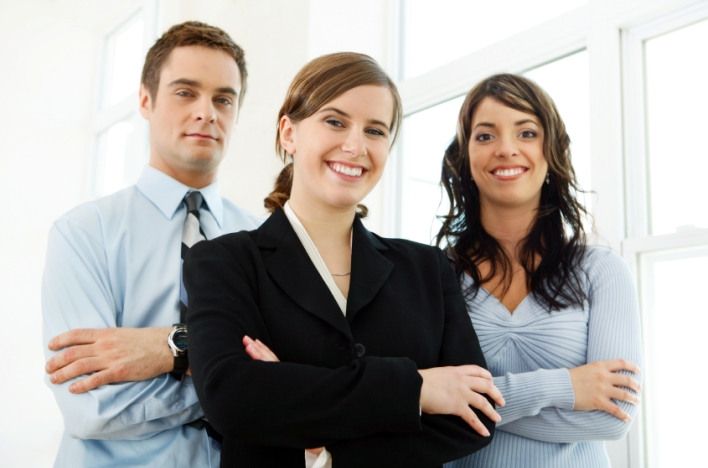 Influencers, Champions and Decision-Makers: A Field Guide for Sales

“The more identities a man has, the more they express the person they conceal.”

Le Carre’s observation from his classic spy thriller reminds me of a conversation with a business owner. He recently asked me, “I have a stack of business cards on my desk, from people in companies I could be doing business with. What do I do now?”

If you’re asking the same question, start by examining your assumptions about the roles your contacts play in the buying process. Take a look at your prospect list, or that stack of business cards on your own desk. Are your contacts influencers, champions and/or decision-makers? How do you know, and how do you interact with these different roles to move the purchase process forward?

Influencers // Influencers are people whose jobs or perspectives may have an impact on the purchase decision. Software end-users, for example, are obvious influencers. So are individuals who share their perspectives about a product or service on social media. Until you have evidence that your contact plays other roles in the decision-making process, it’s safe to assume that they may influence a decision.

Not all influence is equal. Even if they love you, your product or service, you’ll need to verify the level and scope of their influence. An influencer may become your champion, or may lead you to one.

Champions // Champions are influencers on steroids. Champions don’t sell for you. They are your guides—your channel through the purchase process from the prospect’s point of view. If your influencer provides you with information such as the product/service review process, how the decision is made, who participates in the decision and/or if they make an introduction to a decision-maker, you have a champion. While an influencer may or may not be able to influence the outcome of your efforts, a champion does have this kind of impact and is willing to work with you. What’s important to a champion may be different from what’s important to a decision-maker, and it’s critical to be aware of the difference.

Decision-Makers // Decision-makers may or may not be the sole deciders. Many decision-makers sign off only after a product or service has been vetted by their teams. Uncovering who the key team members (and influencers) are, and how to approach them, is key to moving forward. So is securing agreement on when and how to reconnect with the decision-maker as the team moves through the vetting process.

For a deeper dive into each of these roles, watch for Web columns in 2015 on influencers, champions and decision-makers.