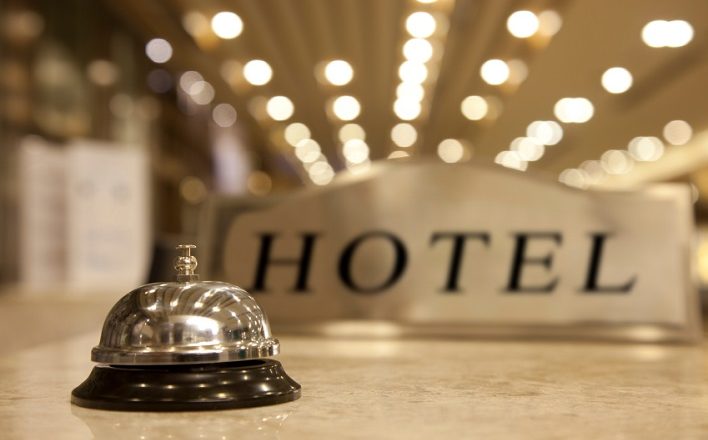 On an online chat forum for business travelers, the question of how hotels respond to online criticisms was raised. What do travelers do if their complaints receive a generic response? Most agreed they just don’t return to the hotel—a passive response, and the hotel may never know it just lost a customer through its action, or rather, lack thereof.

A hotel manager posted his thoughts reminding us how hard it was to address every concern, particularly when location managers don’t have control of things like street noise, construction or when the air conditioning goes out. He also noted that many people don’t complain at the hotel and save their comments for travel sites, leaving him with little opportunity to respond, and there are so many travel sites he can hardly keep up.

Can you relate to his tale? Undoubtedly. If you are a guest at his hotel, however, and failed to be able to sleep the night before a big presentation because of a noisy family in the room above you, does it make a difference that the manager explained why he can’t move your room or enforce quiet hours? Probably not.

You didn’t choose that hotel with the expectation of lying awake tossing and turning the night before a big career opportunity. While you might understand, it doesn’t make the issue go away. Did you pay for a hotel room or for a good night’s sleep? Too often companies forget that they are not selling the thing—a hotel room—but meeting a need—a good night’s sleep.

In an article published in the July-August 2014 issue of Harvard Business Review titled, “Managers Reject Ideas Customers Want,” professor Jennifer Mueller of the University of San Diego shared the results of a recent study on new product development. Customers and executives were asked to rate each idea on creativity, feasibility and profitability. The bottom line? Customers wanted the most creative ideas. The company leaders are choosing feasible ones.

Mueller explains that the “focus on feasibility can make it harder to even recognize when ideas are creative.” She is describing the difference between outside-in (what the customer sees value in) and inside-out (what matters to the efficiency of the company).

New ideas can involve more unknowns, which is at odds with the desire for ROI and metrics. Steve Jobs had the “why” mind-set, asking his people to do the “new thing” without regard to how Apple would make it happen. The challenge isn’t that we aren’t generating creative, innovative ideas—we aren’t choosing them.

Outside-in simply says we look at the situation through another’s eyes—the lens of the customer we are trying to serve. How does it appear to them? Does it seem reasonable and fair? Is it a price they are willing to pay for what they get? People will vote with their dollars or, in today’s world, their online comments. It is not about right or wrong; it is about delivering against expectations established by the industry as a whole, and your brand specifically. What did you promise, and what did you deliver?

It is imperative that leaders lead from the outside-in as it is the view that correlates to the successful navigation of next-stage growth opportunities with a result of accelerated and profitable growth.

How could you encourage your team to think more outside-in?

(Be sure to check out Margaret Reynolds’ new book, “Reignite,” for advice on sparking next-stage growth.)