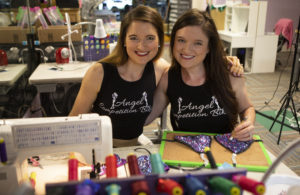 The great office space conundrum: To lease or buy?

The sign for Miss Maria’s Gymnastics is still on the front door of Angel Competition Bikinis’ new headquarters on 87th Street Parkway in Lenexa. Karah Jones, ACB’s co-founder and CEO, said removing the logo of the former tenant is one of the final to-dos in completing the building conversion that began in January 2018. Jones is thrilled to be here—but it wasn’t love at first sight. (more…) 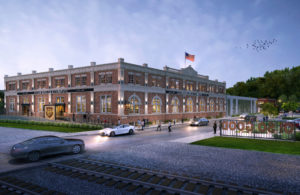 Jacob Rieger’s West Bottoms distillery plant was shut down by Prohibition in 1919. Almost 100 years later, J. Rieger & Co. will open its new, 60,000-square-foot production facility on the other side of town. (more…) 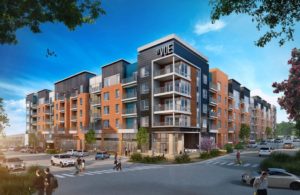 Coffee lovers and health-conscious eaters looking for paleo meals soon will be at home at The Vue in Overland Park. (more…) 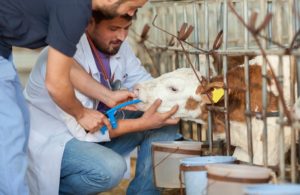 Last year, the global animal health market was valued at more than $42 billion, with much of the growth coming from mergers and consolidations. (more…) 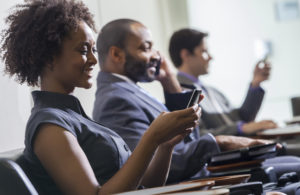 A successful business career hinges on three things being right: timing, relationships and opportunity. For Reggie Gray, those three elements are coming together with Black Privilege. (more…)